Phindile Zwane tells 'foreigners' to back off 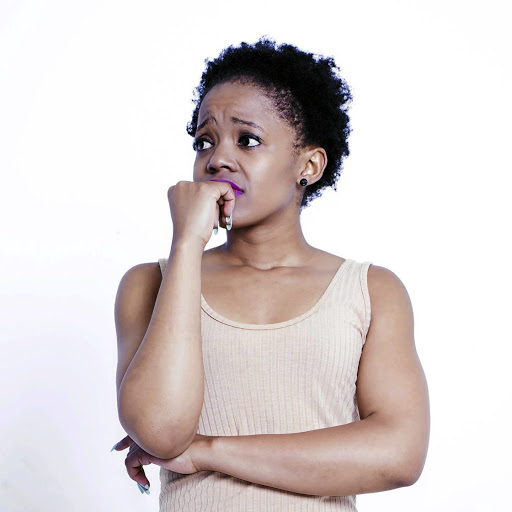 "Why must we allow foreigners dictate to us on how to tell our stories while they won't allow us to meddle in theirs," this is the hard-hitting view of forthright actor, presenter, TV and online content producer, Phindile Zwane.

The actress is an enthusiastic story-teller. She believes South African arts is teeming with crafty writers, film-makers and producers with an abundance of talent to tell their stories.

"I'm [in] love [of] telling authentic Mzansi stories. It's part of my DNA. I don't really see the reason why we should relegate that responsibility to outsiders," said Zwane.

"The scope is so wide and varied, today there are a number [of] platforms. I'm also an online producer. But we have YouTube, digital and mobile and many other channels available ."

Zwane, 26, from Vosloorus in Ekurhuleni, is the product of the National School of Arts, where she matriculated in 2009. She then went to the South African School of Motion Picture Medium and Live Performance, to study film and television.

A young Zwane started out working backstage in the props department of a number of TV productions, including on Mzansi Magic's Zabalaza.

She is in the performing arts because she has been a natural entertainer from a young age.

"I'm an animated type of a person. I like music, fashion and song but my big deal is story-telling. As a little girl I used to dance and sing in front of my family.

"I was a loud girl and that did not fade away as I grew up."

It is no wonder that Zwane can be seen on the SABC2 drama series Mamello, the sitcom Gauteng Maboneng and Mzansi Magic's soapie drama Ring of Lies.

She is famed for "killing" the role of Dimpho on the etv telenovela Gold Diggers as a teen girl who unashamedly trades on her looks and sexuality while surrounded by a string of boyfriends.

In the feature film Indlalifa, Zwane plays the leading role as Ntombenhle. The movie screened on Mzansi Magic last night. Indlalifa revolves around family greed and deceit following the death of the parents of two step-siblings .

Recently she started her own production company which specialises in on online content.

Her biggest brainchild project to date is the etv drama series Ambitions, where she is in charge of production.

The series is scheduled to hit the small screen later this year. The details are kept under wraps for the moment.