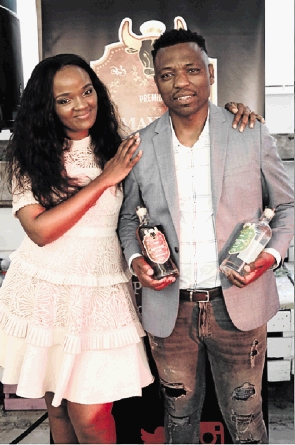 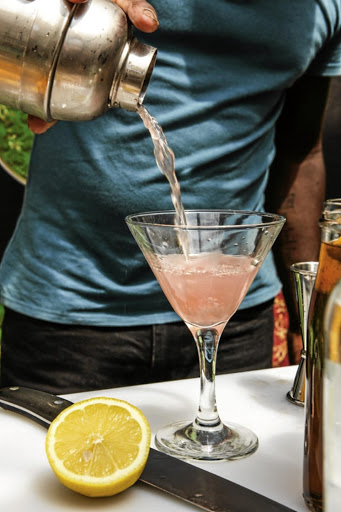 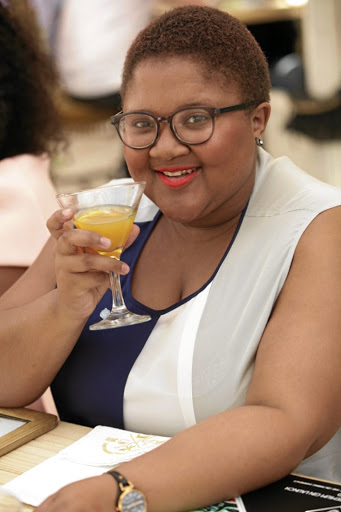 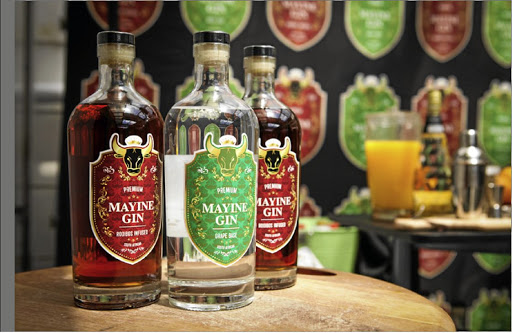 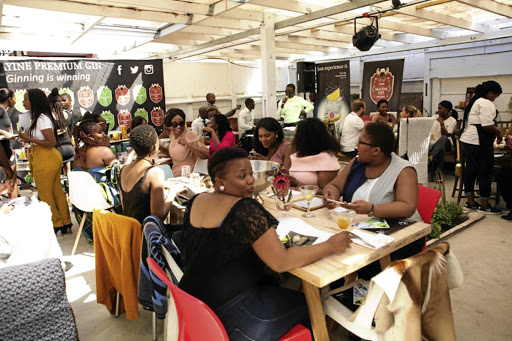 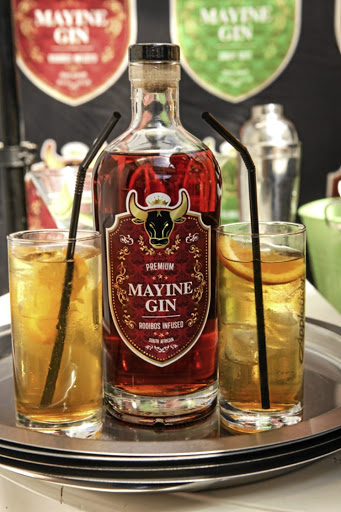 If your new year's resolution is to be employer-free, let the Jongiles' story inspire you.

Luvuyo, 32, says he grew up on the streets of Khayelitsha, where the likelihood of turning out to be nothing was extremely high.

"Most of us are forced to work 100 times harder so we can survive. I was forced to turn dusty streets into golden streets."

He says witnessing the international companies prospering in the area inspired him.

It was a mere three years ago that he came across interesting findings that identified Khayelitsha as one of the biggest markets for French cognac brand, Hennessy.

In the same year, Khayelitsha was named the most consuming area of the cognac brand on the entire African continent.

"That shocked me and angered me in a very positive way. "But it also opened my eyes that our townships are untapped markets with great potential.

"I was angry because most alcohol brands are just selling to make money out of our townships with no CSI (corporate social investment) projects, skills development.

"The money they make does not circulate in our townships so that the very same money can improve the infrastructure and many other things. Now I get to create jobs for township-based individuals, do CSI projects and spend our time, resources and money in and around township-owned businesses."

Luvuyo says he wanted to introduce a product that people would be more connected to and something that black people could be proud of.

"We wanted to create something uniquely African by infusing herbs like imphepho into a gin that people are able to relate to. There's a story and cultural history behind our herbs.

"Being a passionate gin fan myself, my wife and I began researching and experimenting with different infusions before settling on a rooibos-infused gin with a touch of honey as well as a grape-based gin that contains hints of buchu and citrus, which is distilled four times. Both flavours are competing relatively well," he says.

But like any other business, the couple ran into one of their biggest challenges - getting funding and many other resources.

If you’ve been on social media over the past three days‚ you’ll have spotted a photo of a receipt for alcohol – including R600 000 for a bottle of ...
News
4 years ago

As a result, the couple have held onto their day jobs in order to be able to use their earnings to help establish the business.

"We were fortunate to meet the owner of Woodstock Gin Co, Simon von Witt, whom we are subcontracting with as our distiller. But we use the Jongiles' recipe.

"We met Simon at a gin festival and, while tasting his gin, we talked about the township market and how that was our target market.

"As we were explaining our vision to him, we kind of connected and ever since then he has been a great helper and a mentor."

One year and R200000 later - all self-funded - they officially launched Mayine Premium Gin, and point out that mayine means let it rain.

It has become trendy in record time with an average of 120 bottles sold online per week.

The ultimate goal, Luvuyo says, is to establish the first gin distillery at the centre of Khayelitsha within the next two years.

"The goal is to start producing the gin ourselves and to create jobs for local residents.

"We also plan to open a restaurant next to the distillery in a further bid to promote tourism to this hood," he says.