Chance to vote for best African player in LaLiga 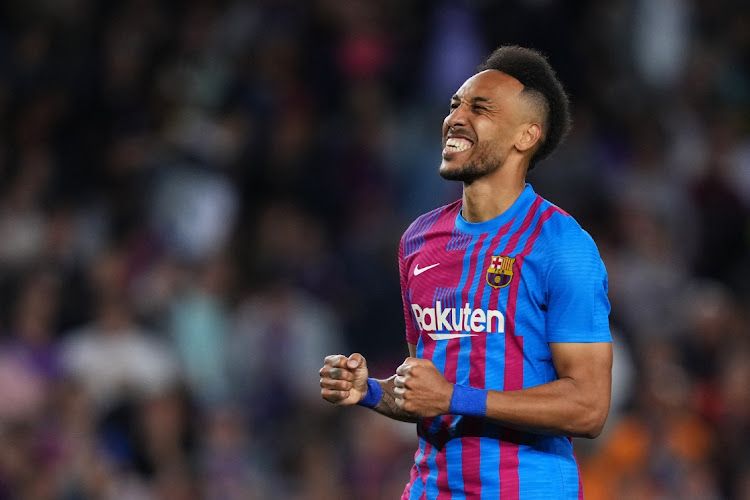 Madrid - After another riveting LaLiga Santander season, the league’s African footballers will take centre stage as the Spanish league calls on fans to select the winner of the first African most valuable player (MVP) award.

Now, as the season draws to a close, it’s time to see if fans will reward Bounou for his consistency, or whether another African player might sneak in and wrestle the landmark.

This newly established award acknowledges the increasing importance and value of the contribution of African players to the growth of LaLiga, with more than 25 African players currently featuring in the Spanish top flight.

Fans participating in the voting for the African MVP Award competition will stand a chance to win a trip to Spain to watch a LaLiga Santander match live.

The competition will close on the last day of the season on May 22.

Algerian-born French international, Karim Benzema, was of course LaLiga’s standout player this season, but the African MVP Award will only be open to players who are currently eligible to play for their African national teams.

Gabon star Pierre-Emerick Aubameyang has lit up the second half of the LaLiga season after his loan signing for Barcelona in January from Arsenal, breaking a club record in beating the likes of Lionel Messi and Luis Suarez to 10 goals for Barca in just his first 14 appearances for the club. In his 19 appearances for Barca Aubameyang scored 11 goals and provided an assist to help lead coach Xavi’s rebuild of Barca.

Borussia Dortmund have signed forward Karim Adeyemi from Austrian champions RB Salzburg on a contract until 2027, the Bundesliga club said this week, ...
Sport
2 weeks ago

Chippa United refused to dwell much on Swallows' troubles ahead of their relegation battle at Dobsonville Stadium on Saturday at 3pm.
Sport
2 weeks ago

Golden Arrows co-interim coach Vusumuzi "Kanu" Vilakazi has emphasised the importance of beating provincial foes Royal AM if they're to secure a ...
Sport
2 weeks ago

While he's waiting for the PSL Dispute Resolution Chamber (DRC) to order his former side Swallows to pay what they owe him, AmaZulu coach Brandon ...
Sport
2 weeks ago
Next Article