'We can't drop points in the next game' 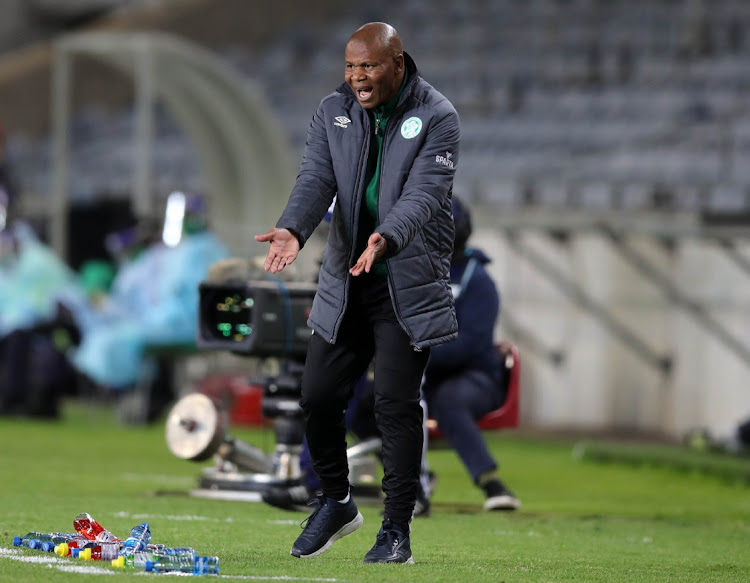 The Fifa international break has come at the right time for struggling DStv Premiership outfit Royal AM.

The KwaZulu-Natal-based side lost its opening two league games to Swallows (0-1) and Cape Town City (1-2).

Midfielder Kabelo Mahlasela shared his thoughts of their start to the Premiership life.

Mahlasela, 30, said they are using the break to fix aspects of their game that let them down against Swallows and Cape Town City.

Royal will play against Chippa United in their next league game at the Chatsworth Stadium, Durban, on September 12.

“Losing the first game against Swallows was a bitter pill to swallow as we lost it in the dying seconds of the game. We only had three days to prepare for that game. In the game against Cape Town City, we did a lot better. A lot is coming from Royal AM as a team. We are using the break to our advantage. We are working hard to try and improve as a team,” said Mahlasela through the club's media platform.

The former Kaizer Chiefs midfielder said losing the next game against Chippa is not an option.

“We need to get the maximum points at all costs against Chippa. We will fight with all that we have. We cannot drop points in the next game. We have been working hard in training to fix our mistakes,” said Mahlasela.

Coach John Maduka's charges will approach the game against Chippa like a cup final.

“No-one has gone home for the break. We are all in camp working hard preparing for the next game,” added Mahlasela.

The Covid-19 pandemic has wreaked havoc on the Bafana Bafana camp on the eve of tomorrow's Fifa World Cup qualifier against Zimbabwe at the National ...
Sport
4 months ago

By yesterday, Zimbabwe’s chances of having Aston Villa star Marvelous Nakamba available for the 2022 World Cup qualifiers against Bafana Bafana ...
Sport
4 months ago