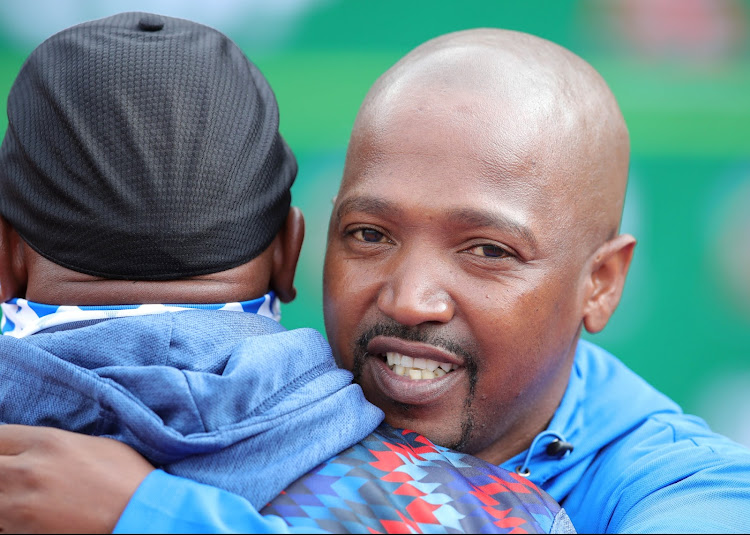 Chippa United caretaker-coach Siyabulela Gwambi has said he hopes making a piece of history with the club’s first-ever cup final in the Nedbank Cup can also help boost the battling Eastern Cape team in the DStv Premiership.

Gwambi‚ a youth and reserve coach at the club since 2015‚ then assistant-coach from December‚ took charge of just his second match at Chippa in Saturday’s semifinal where his team somewhat uncomfortably edged past plucky Pretoria Callies.

Chippa’s 31-year-old coach was the first to admit that the performance was not the most convincing.

The Chilli Boys had to rely somewhat opportunistically on defender Sandile Mthethwa’s 63rd-minute strike against the run of play against the GladAfrica Championship campaigners‚ who were creating more chances than the PSL team.

But Gwambi said he does hope a place in a cup final can play a role lifting confidence at Chippa‚ who are battling relegation in 15th place in the league.

“This means a lot‚ especially with myself having just taken over as the head coach‚” he said afterwards.

"But now I am tasked with the responsibility at this time‚ and knowing that we are not in a good log standing.

“So we had to find a balance between the Nedbank Cup and the league. I think we’ve done pretty well – evidently so that we’ve booked ourselves a place in the final.

“This game we just played was never going to be an easy game‚ and that was evident in the game.

"We dedicate this to the boys‚ the people of the Eastern Cape and our club chairman [Siviwe ‘Chippa’ Mpengesi].”

“It’s a huge confidence booster especially with us playing Baroka on Tuesday‚” he said. “It was not one of those pleasant performances that one would expect.

"But you know that cup football is different from that of the league‚ in terms of the approach and the expectations as well.

“So it’s a huge confidence boost going to Tuesday’s game and the other games to follow.”

Chippa reaches the semifinals with a penalties win against NFD Free State Stars and extra time victory against PSL Cape Town City in the previous rounds.

They return to action when they meet 11th-placed Baroka FC at Nelson Mandela Bay Stadium on Tuesday (kickoff 3pm).