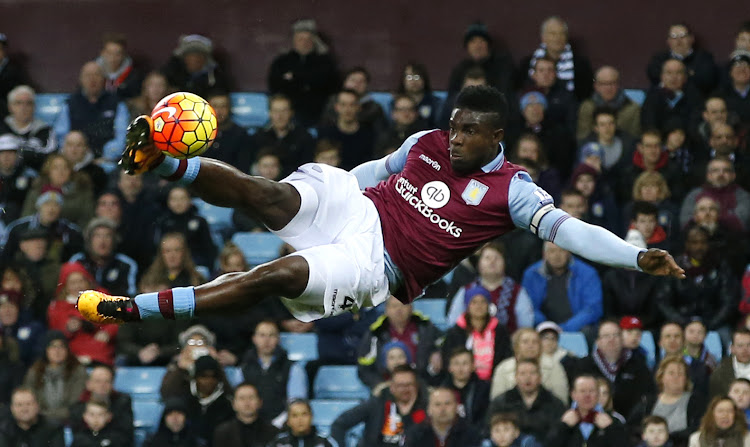 Former Liverpool midfielder Danny Murphy said plans for a breakaway Super League launched by 12 of Europe's top clubs were "soulless" and expected a backlash from managers and players.

The move, which sets up a rival to the Champions League competition, was condemned by football authorities and political leaders, with UEFA saying participating clubs would be banned from domestic leagues, such as the Premier League.

Clubs from England, Spain and Italy have signed up to the plans, while no German or French sides have yet to be associated with the breakaway.

Former Liverpool midfielder Murphy said players would be risking too much to take part in the proposed Super League.

"We've already seen strong opposition from leagues and federations who would be affected, and fans as well. Next, I think we will see a backlash from managers and players too."

World soccer's governing body FIFA has previously threatened to ban any players taking part in a breakaway from participating in World Cups and Murphy said the consequences for players could be severe.

"You're also being told you can no longer play for your country if you are part of this," he added. "Again, that's what you dream of doing as a kid, so I just don't see many footballers agreeing to that, which actually gives me hope that this whole idea will quickly fall apart."

"I'm disgusted with Manchester United and Liverpool the most. They're breaking away to a competition they can't be relegated from? It's an absolute disgrace.

"We have to wrestle back power in this country from the clubs at the top of this league - and that includes my club.

"It's pure greed, they're imposters. The owners of Man United, Liverpool, Chelsea and Man City have nothing to do with football in this country.

"Manchester United, Arsenal, Tottenham aren't even in the Champions League. Have they even got the right to be in there? They're an absolute joke.

"Time has come now to have independent regulators to stop these clubs from having the power base. Enough is enough."

Another former Manchester United captain Roy Keane said the Super League was all about "money and greed".

"Let's hope it's stopped in its tracks," he told Sky Sports. "We talk about big clubs, Bayern Munich are one of the biggest clubs in the world. At least they've made a stance, which is a good start."

Former Manchester City defender Micah Richards said the new competition had not taken into consideration the fans of clubs.

"What happens to the memories of what the fans have had over the years?" Richards said.

"They're just forgotten about for the sake of money, and that's the way football has become now. I think it's an absolute disgrace."