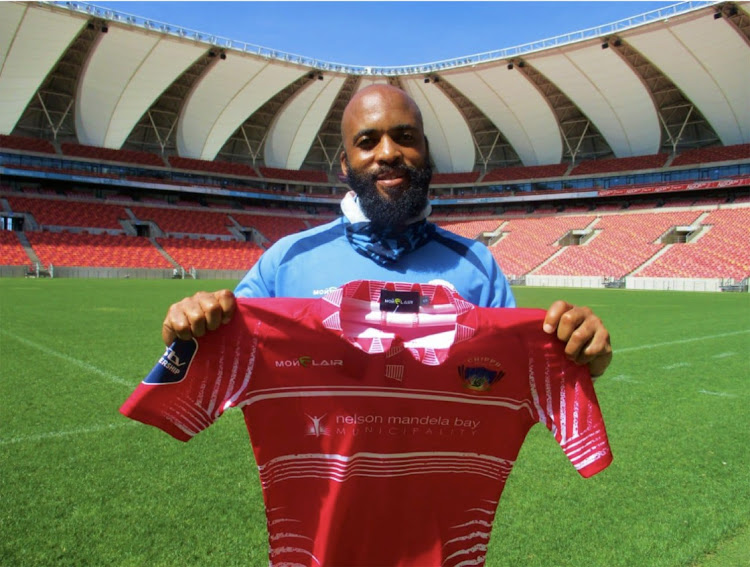 After months of not playing competitive football, Oupa Manyisa is set to taste being on the field again after joining Chippa United yesterday.

He has been left frustrated after signing with Tshakhuma Tsha Madzivhandila, but the deal went sour before he could even kick a ball with the club.

He ended up in a legal battle to obtain the money owed to him. Manyisa has now put that behind him, and he is looking forward to getting back to the playing field and impress coach Dan Malesela.

“I’m happy to be here, and first of all, I want to thank God and the Chippa United family, most important the chairman [Siviwe Mpengesi], for allowing me to come and play here and represent Chippa United,” Manyisa told the club media department yesterday.

“All I’m going to say is that I will do my best to help the guys achieve the goal that the chairman wants to achieve. I’m pretty excited [to have joined the team] because it has been a long time since I played football.

“But I’m gelling well because most of the guys ... I know them. Some I played against them and others with them. So I’m happy because they welcomed me with warm hearts and hands. So I’m pretty much happy.”

Manyisa has been training with the club since last week, and he is happy with the progress he has made.

Meanwhile, Malesela is excited to have a player like Manyisa on the team, and he believes his experience will help them.

“I am elated to have the player of Oupa’s talent and experience joining us, where he will have an integral role in this team as we head to the last stretch of the season with the league and the Nedbank Cup matches,” Malesela said.

“We do have a tough schedule with back-to-back fixtures, and we are aiming at finishing strong in our remaining matches.

“With captain Andile Mbenyane also still recovering from his groin injury, Oupa will provide the experience that this team needs alongside the likes of Anthony Laffor, Freddy Nsambiyumva and Kurt Lentjies.”

Manyisa will be available for selection when Chippa visit Maritzburg United in the DStv Premiership match at Harry Gwala Stadium on Saturday.

AmaZulu extended Chippa United's winless league run when they beat the Eastern Cape side 1-0 in their DStv Premiership clash at Sisa Dukashe Stadium ...
Sport
1 year ago

Richards Bay FC coach Simo Dladla will have a few changes to his usual starting line-up when the GladAfrica Championship side take on Chippa United ...
Sport
1 year ago
Next Article