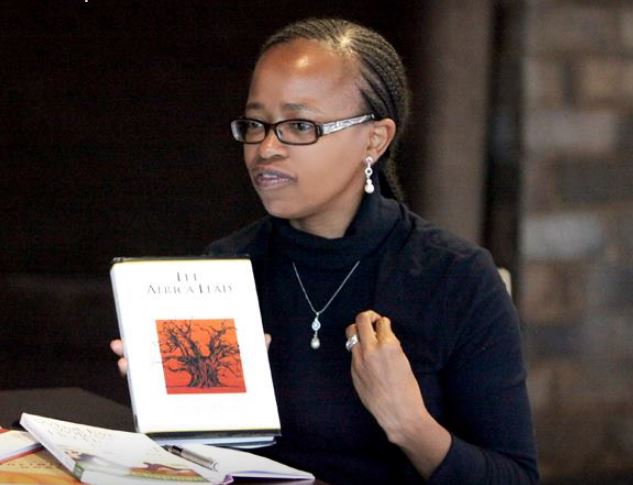 The Independent Communications Authority of South Africa (Icasa) is targeting the end of September to release the final sports broadcast regulations for 2020.

Also‚ International Boxing Federation events‚ national netball‚ the Commonwealth Games and IAAF athletics events where a senior national team or an individual is representing the country.

Icasa councilor Nomonde Gongxeka-Seopa on the latest developments regarding the amendments to the sports broadcasting services regulations. pic.twitter.com/z11Q5uPvxh

“We are hoping that as the authority‚ we will be able to publish the final regulations of 2020 by the end of September‚” Icasa councillor Nomonde Gongxeka-Seopa told TimesLIVE.

They were joined by among others by the SA Cricketer’s Association (Saca)‚ SA Football Players Union (Safpu) and broadcasters the South African Broadcasting Corporation (SABC)‚ MultiChoice‚ e.tv and Kwese Sports.

Most of the bodies argued during the hearings that the proposed regulations would ‘kill’ sport in the country as they rely heavily on money they generate from selling television rights.

Gongxeka-Seopa added that before Icasa release the final and binding regulations in September there will be another round of hearings between May and June for the public and interested stakeholders to make their final inputs to the draft regulations.

“Around June this year‚ we will publish the final draft of the regulations and the public will be offered the opportunity to have their say‚” she said.

“We therefore encourage civil society organisations‚ community interest groups‚ broadcasters‚ the sports fraternity and ordinary South Africans to participate in this process so as to enable Icasa to make informed decisions and conclusions that are indeed in the public interest.

“We had public hearings in May last year‚ subsequent to which we had to analyse the information that we received. Where clarity was required‚ we engaged with those different stakeholders.

“They did provide additional information we needed in August last year. Now that we have that information‚ we have a document that is almost ready in a draft format.

“We are also required by law to consult with the ministers of communication and of sport and recreation before we conclude these regulations‚ and we have done that and continue to do so.”

Gongxeka-Seopa said based on the submissions it received during the second phase of consultations‚ Icasa will decide whether or not to have public hearings.

“As soon as we are done consulting extensively as required by‚ among others‚ the promotion of administrative legislation‚ we should be in a better position to conclude and publish the final regulations in this regard‚” said Gongxeka-Seopa.

She went on to say that Icasa is doing everything within the ambit of the law and will be ready if there is any pushback to the new regulations in the form of litigation.

“Even though we currently do not know what the regulations will finally be like due to continued engagement with affected or interested stakeholders‚ we are mindful of the fact that this is a highly contested terrain and there is potential pushback in the form of litigation from those who may not like the new regulations.

“But we will be ready to discharge our public interest mandate of ensuring that millions of South Africans have access to sports of national interest as envisaged in the broadcasting legislation‚” concluded Gongxeka-Seopa.

It used to be that a Bafana Bafana match would not go by without the masses pulling their chairs closer to the television to sit in a trance of some ...
Sport
2 years ago

The South African Football Association (Safa) have voiced their opposition to the Independent Communications Authority of South Africa's (Icasa) ...
Sport
3 years ago

Premier Soccer League chairperson Irvin Khoza has warned that if the league was prevented from selling its broadcast rights on exclusive basis, it ...
Sport
3 years ago
Next Article