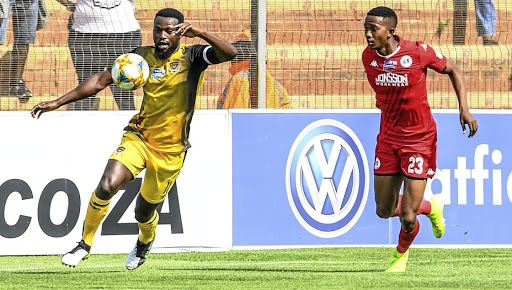 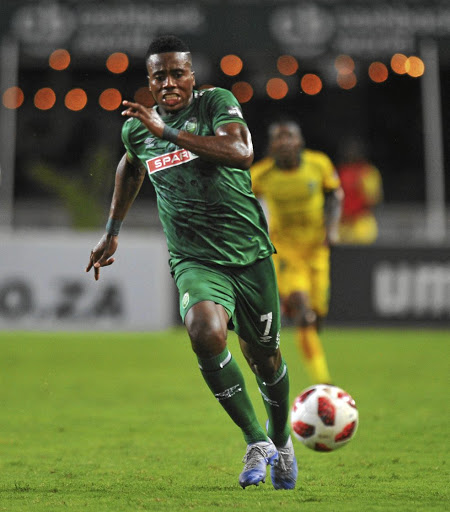 The Absa Premiership relegation battle is the tightest it has ever been. The bottom four teams are deadlocked on 20 points each as the race nears the final stretch. Gomolemo Motshwane looks at the fight to avoid the chop.

Former coach Wedson Nyirenda looked like he was tailor-made for the Baroka job after leading them to the Telkom Knockout trophy in 2018. But things took a turn for the worst at the beginning of the season as Bakgaga struggled horribly.

The decision to axe key players Mduduzi Mdantsane and Matome Mabeba was a miscalculation from management. Dylan Kerr is a good coach but there is doubt he has a quality squad. With 12 goals from 22 games, they have the worst strike rate in the league.

Lidoda Duvha find themselves in a similar situation to last season. They have one game in hand over the other three but that will count for little as their game in hand is a tricky fixture against title contenders Bidvest Wits.

Their recent form under Alan Clark offers a glimmer of light after two wins and a loss in all competitions.

Rise and Shine are in deep trouble as the relegation battle heats up. With two wins from 22 games, they have won the least games in the league.

They also have the most losses, 14. Their recent 3-2 win over Cape Town City has provided hope that they can muster a few good results in the remaining games. That win snapped a six-game losing streak. They will also need the loanee from Chiefs, Kabelo Mahlasela, to contribute.

Only three seasons after buying the status on Thanda Royal Zulu for about R50m, AmaZulu could go down.

Usuthu bought their way back to the Premiership but it seems they forgot to invest in quality players to remain there. They have been heavily reliant on Bongi Ntuli for goals. Ntuli has scored 11 of the 13 goals for the team this season. In order to survive, they will need other players to contribute to the goals.