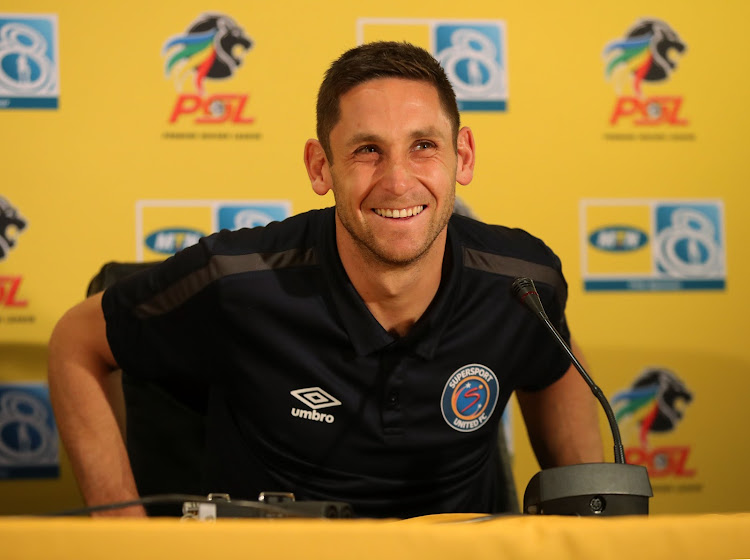 "As we said last year when the issue came up‚ we don’t want to put him under any pressure into reaching a decision," said Tembo.

While Furman and the club attempt to find each other‚ Tembo said he hopes there's a speedy resolution to the matter so that they can plan for the long term.

“For the purposes of long-term planning‚ it is important that we finalise this matter as soon as possible so that we can identify another leader within the group to take us forward‚" he said.

"I have worked with him since he arrived at the club and he is a highly professional guy who has always given 100 percent.

"I have never had any issues of discipline with him and he is a good role model for the younger players in the squad and I am sure that he will give 100 percent for as long as he is with us.”

But Tembo insisted that they would not allow themselves to get carried away and would continue to take each game as it comes.

“The win against Chiefs was important for us but we have to win the next one and keep the momentum because if we don’t win the next match it will count for nothing‚" he said.

"Our target for the second round of the campaign is to be consistent‚ which is an area where we struggled a little bit last year.

"I know that this is a cliché but we are going to take each game as it comes and see what happens," added Tembo.

United’s second league match of the year is against Maritzburg United at Lucas Moripe Stadium in Atteridgeville on Wednesday and a victory would see them move to 30 points on the table to remain relevant in the title race.

Baroka FC’s long-time assistant coach Matsimela Thoka has warned his new boss Dylan Kerr to double up the effort if the bottom of the log club are to ...
Sport
2 years ago