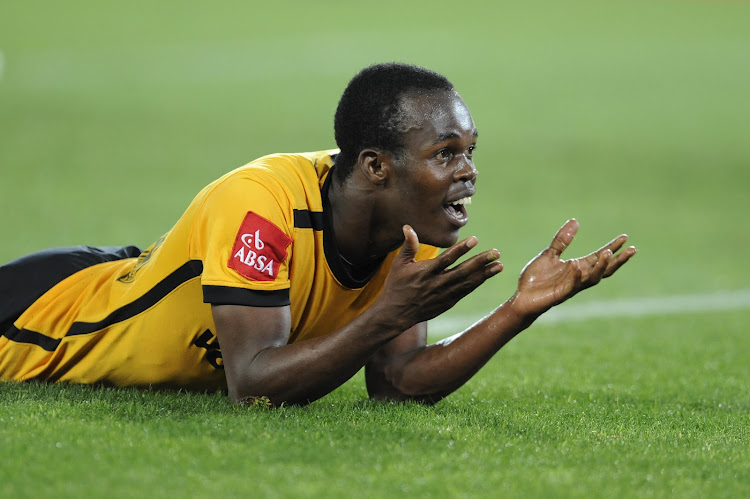 Mosimane said he intends to sign two attacking players during the January transfer window and Musona is one of the players he is eyeing.

“I told you I want two attackers‚” said Mosimane.

“But guys where are you getting this thing of Musona from?

"But would you not have Musona if he’s available?

“Yes of course‚ why not if he’s available.

"He’s the kind of player that I would take because he scores a lot of goals‚ huh.

“He’s a fighter and he’s a Khama Billiat‚ he’s strong and his attitude is right. He’s good player.

The 29-year-old Zimbabwean is currently on the books of Belgian giants Anderlecht‚ who loaned him to Lokeren in the Belgian league after struggling with form.

Musona’s contract with Anderlecht‚ which ends in June 2022‚ is reportedly close to being terminated and the “smiling Assassin” who had successful spells at Chiefs‚ is said to be keen to return to South Africa with Sundowns appearing to be better placed to afford his salary.

Defending champions Mamelodi Sundowns sliced Kaizer Chiefs’ lead at the top of the Absa Premiership table to four points after completing a double ...
Sport
2 years ago
Next Article