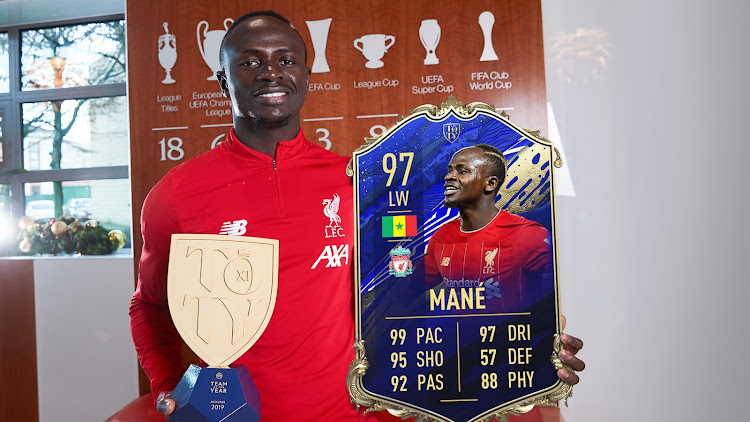 Liverpool have signed a multi-year deal with Nike as their new kit supplier from the 2020-21 season to replace New Balance, the Premier League club said on Tuesday.

Liverpool were taken to court by New Balance last year after it was alleged the club was looking to switch to Nike once their existing contract ended in May 2020.

Boston-based New Balance, Liverpool's official kit supplier since the 2015-16 campaign, said they should have been allowed to match Nike's offer.

However, the club successfully argued that New Balance could not match Nike's offer with respect to marketing and distribution, with the judge ruling New Balance's offer "less favourable to Liverpool" compared to Nike's offer.

"We welcome Nike into the LFC family as our new official kit supplier and expect them to be an incredible partner for the club, both at home and globally as we continue to expand our fanbase," the club's managing director and chief commercial officer Billy Hogan said in a statement on the club's website.

"As a brand, Nike reflects our ambitions for growth, and we look forward to working with them to bring fans new and exciting products.

"We'd like to thank New Balance for their support over the last few years and wish them well for the future," Hogan added.

Nike will be the club's official kit supplier for the men's, women's and academy teams from June 1, it said.

Tickets to Kaizer Chiefs' 50th anniversary celebration match against Highlands Park have all been snapped up and over 80 000 fans are expected to ...
Sport
2 years ago
Next Article