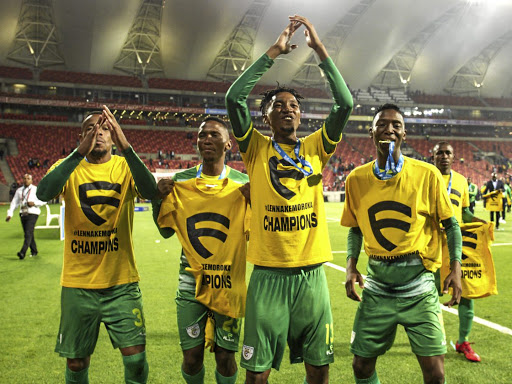 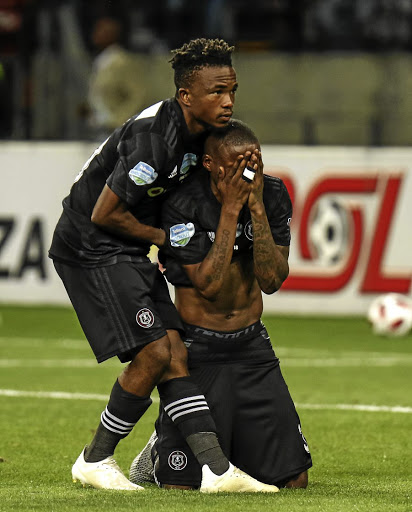 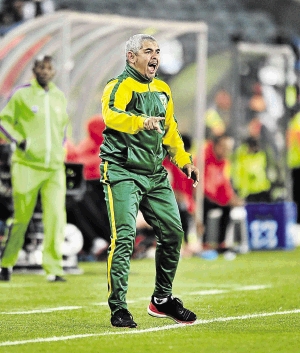 The Telkom Knockout has been a somewhat of a happy hunting ground for the so-called smaller teams in recent times.

Baroka beating Orlando Pirates in the final last year and Bloemfontein Celtic stunning Mamelodi Sundowns to lift the 2012 edition of the TKO are perfect demonstrations that this R4m trophy can produce upsets when it's a David v Goliath contest.

Who has forgotten what the now-defunct Platinum Stars did to Pirates in the 2013 TKO final? What about Ajax Cape Town's success over the same mighty Buccaneers to clinch the cup in 2008?

Tomorrow is another day to see if history repeats itself when underdogs Maritzburg United battle it out with Mamelodi Sundowns, who are firm favourites, at the majestic Moses Mabhida Stadium (6pm).

Having subdued star-studded Sundowns to be crowned the 2012 Telkom Knockout champions with Bloemfontein Celtic, coach Clinton Larsen has hinted that the underdogs tag can be advantageous at times.

"Being an underdog takes pressure off your shoulders because you have nothing to lose. It's very nice to be dubbed underdogs.

"I think Maritzburg could benefit from being called the underdogs, but Sundowns are always a tough team to beat, especially with the confidence of returning with a point from Morocco [where they held giants Wydad Casablanca to a goalless stalemate in the CAF Champions League pool stages last Saturday]."

Larsen continued: "A cup final is a once-off affair, so the best-prepared team will win on Saturday [tomorrow]. It will be a tight game."

Mosimane after Sundowns win questionable penalty: 'If we benefited why not‚ it’s about time'

Fiery Mamelodi Sundowns coach Pitso Mosimane has fired back at cynics who say the club benefited from a poor refereeing decision and said they can ...
Sport
2 years ago

Mosimane after Zinnbauer's arrival at Pirates: 'I'll speak to Rulani and find out how he's feeling'

Mamelodi Sundowns coach Pitso Mosimane is planning to call colleague Rulani Mokwena and offer support after the younger mentor was replaced by ...
Sport
2 years ago

Struggling Stellies happy with Barker at the helm

Cape rookies hope for turnaround.
Sport
2 years ago
Next Article