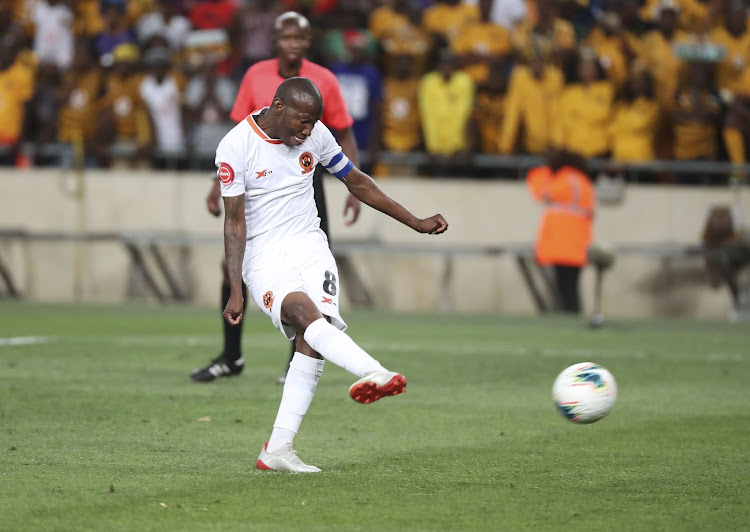 Jabu Maluleke’s 16th-minute penalty strike exposed the cracks in an unconvincing performance by Kaizer Chiefs, who suffered their first Absa Premiership defeat of 2019-20 season in their fifth game at FNB Stadium on Saturday evening.

Bob Marley’s Africa Unite, along with South African songs of peace, blared out of FNB’s powerful speakers in the half-time break after a message against attacks on foreigners.

Chiefs’ good start to the league season – winning three and drawing one from four – has swelled what can be a notoriously disappointing turnout at FNB to above 20,000.

The Amakhosi faithful turned out again on Saturday evening, but had to leave disappointed by a flatter performance from Ernst Middendorp’s men.

Zlatko Krmpotic’s workmanlike Polokwane were rewarded for putting in the graft, but would have been pleased to encounter a Chiefs side that seemed to lack grease on the wheels.

Chiefs enjoyed the possession and territory. But a lack of flow in being able to turn that into composed passing of the ball in the attacking third resulted in a lack of penetration.

It was Polokwane – as you would expect, looking for opportunities on the counterattack – who took the lead, earning their penalty against the run of play, but also profiting from opportunism and Chiefs being unable to find a higher gear. 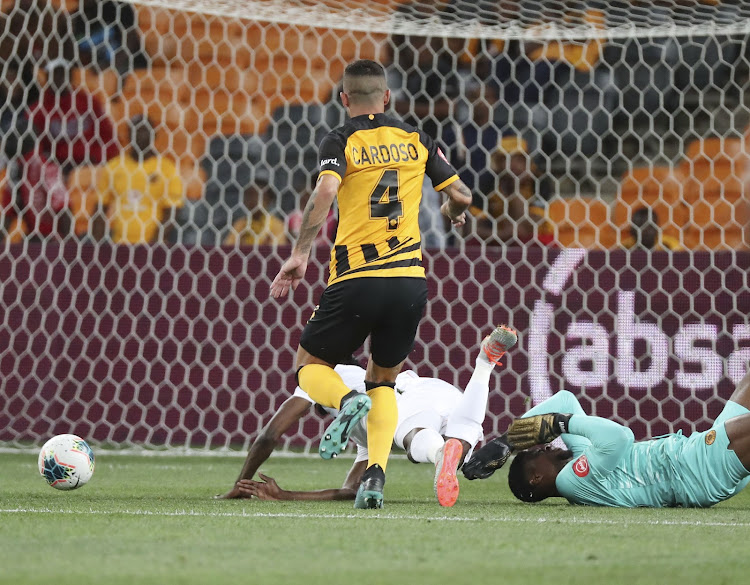 Charlton Mashumba was put through down the right of the area, cut inside, and would have beaten goalkeeper Daniel Akpeyi, who had to take the legs out from under the Zimbabwean centre-forward.

Maluleke slotted the spot-kick to the right of Akpeyi.

Chiefs, in response, managed half-chances. From Lebogang Manyama’s cross, Mulomowandau Mathoho got up in the area and glanced a header wide.

Amakhosi’s big centreback, their top scorer with two goals, came closer from George Maluleka’s corner with a header into the ground tipped over by the athletic save of Polokwane’s goalkeeper, Mwenya Chibwe.

Middendorp threw on attackers to turn the game from the break, Khama Billiat and Dumisani Zuma replacing Lazarous Kambole and Siphosakhe Ntiya-Ntiya, as Bernard Parker dropped to left-back.

Soon Billiat could turn in the area and force a save from a tight angle from Chibwe. Samir Nurkovic struck the loose ball narrowly wide from just outside the area.

Chiefs’ build-ups, though, were on the intricate side, and a touch elaborate, as they increasingly struggled for the killer pass that could swing the game back their way against resolute Polokwane defending, and as City were happy to sit back and absorb.

Billiat earned a free-kick just outside the box, Manyama finding the wall, and Maluleka receiving the loose ball and curling a far better strike that was palmed out by Chibwe.