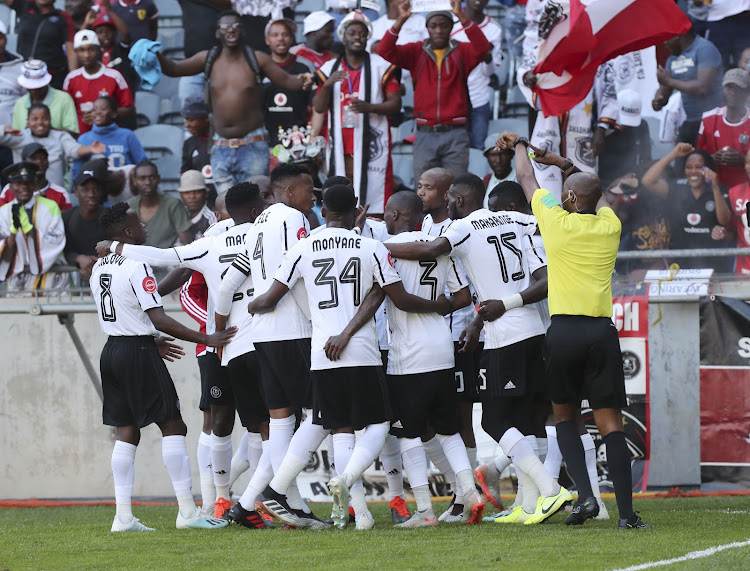 Zizojika izinto (things will change), which has been Orlando Pirates fans favourite song in times of trouble, seem to have did the trick to inspire Bucs players to register the club’s second league win in five matches after a three-match winless streak in which they had only picked two out of nine points.

Striker Tshegofatso Mabasa beat his former teammate at Bloemfontein Celtic, Patrick Tignyemb, twice in the Chippa United goal in the 55th and 60th minute to give the Buccaneers a deserved 2-1 victory at the Orlando Stadium on Saturday.

Chippa came back strongly after going 2-0 down and looked to force a draw after halving the score in the 79th minute via Lerato Manzini’s strike.

Things were looking like they would stay pretty much the same for Rulani Mokwena’s charges as United did well to keep the half-time score-line at 0-0 despite the home side dominating in possession and attacks.

Chippa, who last beat Pirates in May 2016, would have been happy to go back to Port Elizabeth with a hard-earned point, but Mabasa did well to get his brace and first goals since joining Bucs in July.

Mabasa benefited from two great trough balls he received inside the box from full backs Siphesihle Ndlovu on the left and substitute Thabiso Monyane on the right. 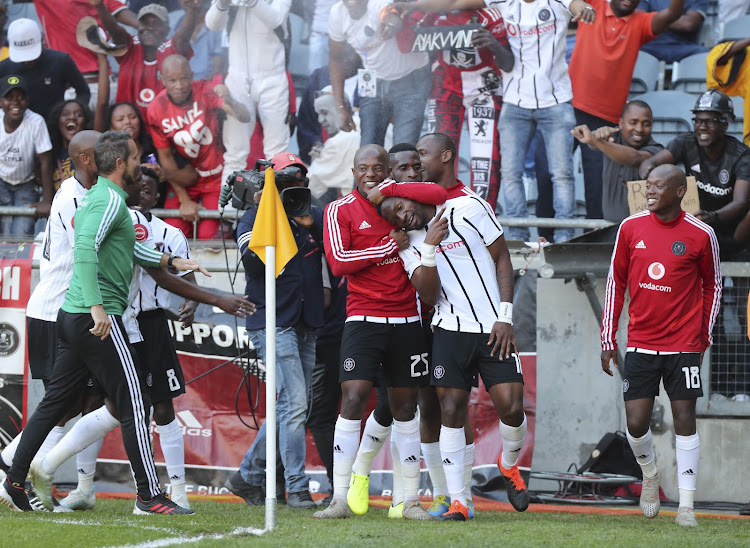 Tshegofatso Mabasa will be happy that he opened his account for new club Orlando Pirates with a brace.
Image: Gavin Barker/BackpagePix

Ahead of this match Mokwena, who earned his first victory as Bucs interim head coach, had spoken about making their home venue the fortress in which to launch their fight for the Absa Premiership league title after finishing twice as runners-up behind Mamelodi Sundowns in the past two seasons.

Judging by the vigorous performance they dished here, chances of that happening look good as the three points here must be good enough to push them into the top half of the log, albeit there is still a long way to go with 25 more league games coming.

Facing a team they had defeated in their previous seven league matches, Bucs were expected to collect maximum at home.

But this victory was not presented on a silver plate for Bucs. They were frustrated by Chippa in the first 45 minutes despite having the lion share of ball.

The Bucs coach, though, will be relieved that Mabasa’s brace has lifted the monkey off his back as far as winning, and will look forward to Pirates next away match against Bidvest Wits at the Moses Mabhida Stadium in Durban on Saturday.