Free entry to Bafana vs Madagascar match at Orlando Stadium 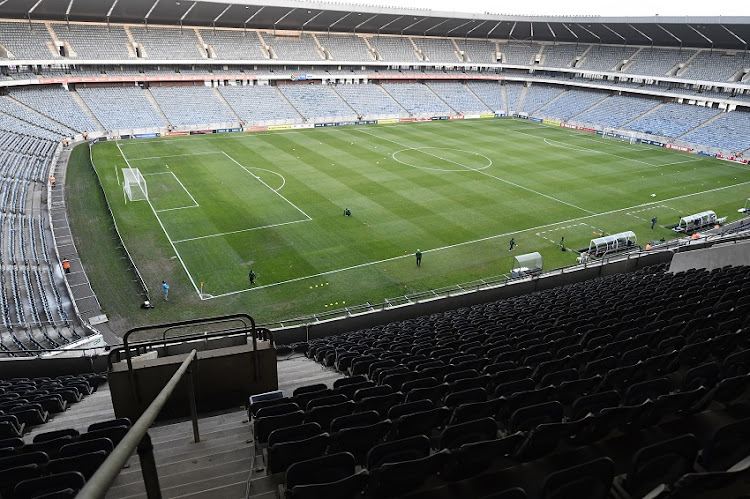 General View of inside and outside the Stadium during the Tokyo 2020 Olympic Women's Qualifier match between South Africa and Botswana at Orlando Stadium on September 03, 2019 in Johannesburg, South Africa.
Image: Lefty Shivambu/Gallo Images

Fans will be allowed free entry at the Orlando Stadium in Soweto on Saturday when Bafana Bafana host Madagascar in an international friendly match on Saturday‚ the national team announced.

Bafana were scheduled to play the Chipolopolo of Zambia at Lusaka’s Heroes National Stadium but the game was called off on Tuesday due to xenophobic violence in South Africa.

After Zambia pulled out‚ the South African Football Association moved swiftly to find a replacement and a day later confirmed Madagascar as Bafana's next opponents.

“Due to the late notice of game preparations‚ entrance to the match is free of charge‚” Bafana announced on their official Twitter account on Thursday.

The national team said “tickets collection points are being finalised.”

Given that Bafana have not played an international match in front of their home fans since the 1-1 draws against Nigeria (Africa Cup of Nations qualifier) and Paraguay in November last year‚ fans are expected to flock to the 40‚000 Orlando Stadium to back the side.

Ntseki‚ who replaced Briton Stuart Baxter as heach coach last week‚ will take charge of Bafana for the first time against the Indian Ocean islanders who reached the quarterfinals of the 2019 Afcon finals in Egypt.

It will also be the first time Bafana play a match after their 2-1 quarterfinal defeat to Nigeria at the Afcon finals.

Kickoff is at 7pm.