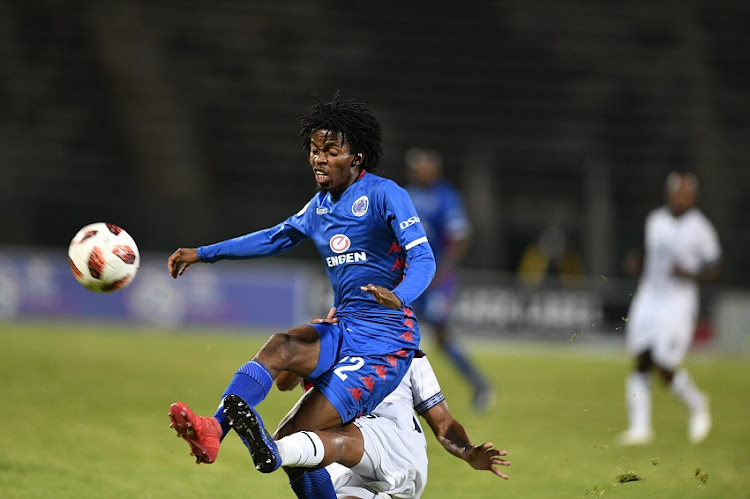 The 2019-20 preseason transfer window closes at midnight on Monday.

Mahlatsi (21) is currently on national U-23 duty with coach David Notoane’s team who meet Zimbabwe on Friday at Orlando Stadium in a third-round (final stage before the tournament) 2019 U-23 Africa Cup of Nations qualifier.

Mahlatsi starred for Notoane’s shadow U-23 team who represented South Africa at the 2019 Cosafa Cup in Durban, beating Malawi on penalties in the final in June.

He is the second SA U-23 international signed on loan by AmaTuks from SuperSport for the 2019-20 season, following midfielder Athenkosi Dladla.