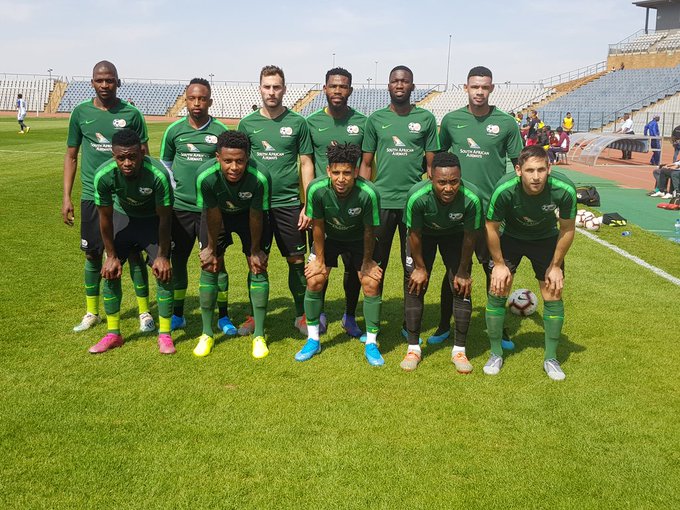 Coach Molefi Ntseki’s line-up showed an appetite for goals in their practice match for Saturday night’s friendly international against Madagascar at Orlando Stadium.

The game against Madagascar has been hastily arranged to replace a game against Zambia in Lusaka on Saturday‚ which was cancelled on Tuesday by the Football Association of Zambia (FAZ) in response to the latest wave of xenophobic attacks in South Africa.

Ntseki brought on Erasmus as a second-half substitute with Bafana at 2-0 up by the break from Zungu and Furman’s goals.

The game against Madagascar kicks off at 7pm.