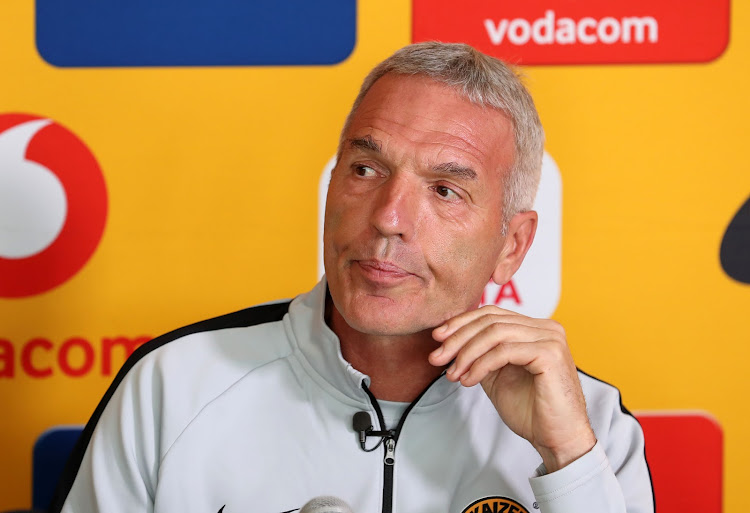 Kaizer Chiefs coach Ernst Middendorp prefixed his comment with “I love all the supporters” but then made it clear he was not amused after some fans heckled goalkeeper Daniel Akpeyi and called for Itumeleng Khune to take his place during Tuesday’s 2-1 away win over Cape Town City at Newlands.

A section of the crowd started to chant Khune’s name after Akpeyi conceded an early goal after just three minutes into the highly entertaining league encounter.

The fans tried to persuade the German coach to take off Akpeyi and bring on the Bafana Bafana custodian in his place.

“I’m too old to close my ears and what I heard from a certain group I didn’t think that’s the right support‚” said Middendorp.

It was only the second game back on the bench for injury-hampered Khune‚ who has been out since the end of last year after shoulder injury and surgery. 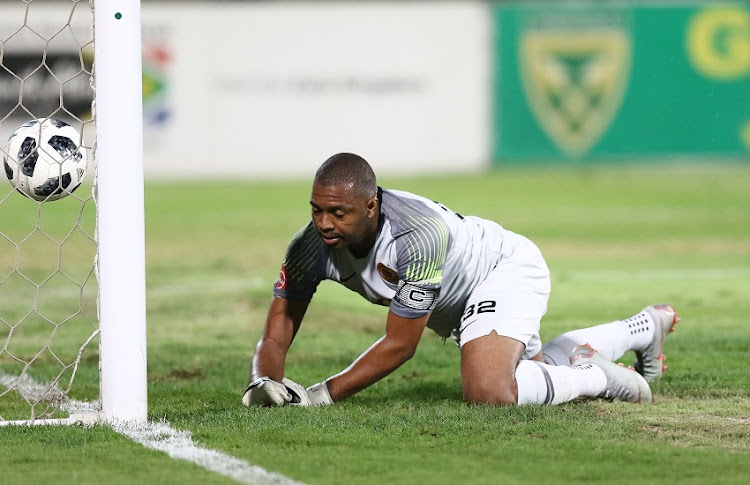 Itumeleng Khune has been on the bench in the past few matches.
Image: Anesh Debiky/Gallo Images

He was on the reserve list against SuperSport United last Saturday night for the first time in nine months but always unlikely to start against City on Tuesday.

Akpeyi has put his hand up in recent weeks and saved a penalty from Bradley Grobler in stoppage time to save Chiefs from defeat against United.

“Khune made his first step. We know that he’s the clear number one but I also see a lot of positives from the other goalkeepers.

“I’m personally very happy about the competition‚ basically having the South Africa number one and the Nigeria number one in the same squad‚” added Middendorp.

Training over the next fortnight could sway Middendorp’s decision on who will be in goal when top-of-the table Chiefs return to action against Polokwane City at Soccer City on Saturday‚ September 14. 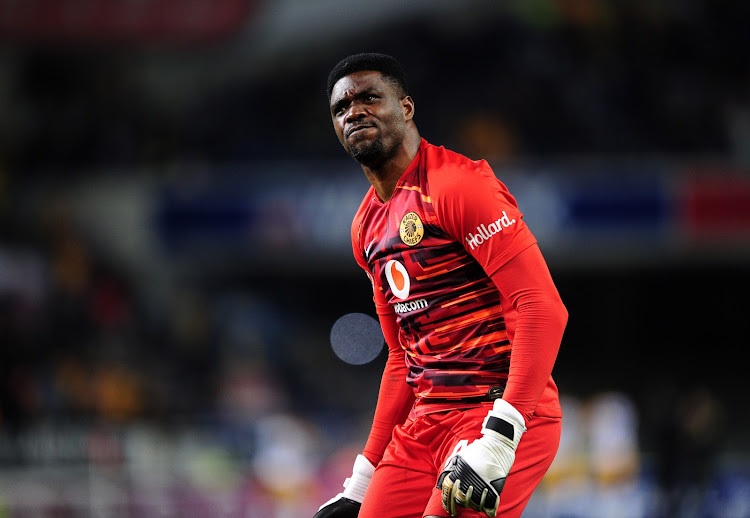 Daniel Akpeyi is the preferred choice in the absence of Itumeleng Khune.
Image: Ryan Wilkisky/BackpagePix
Next Article