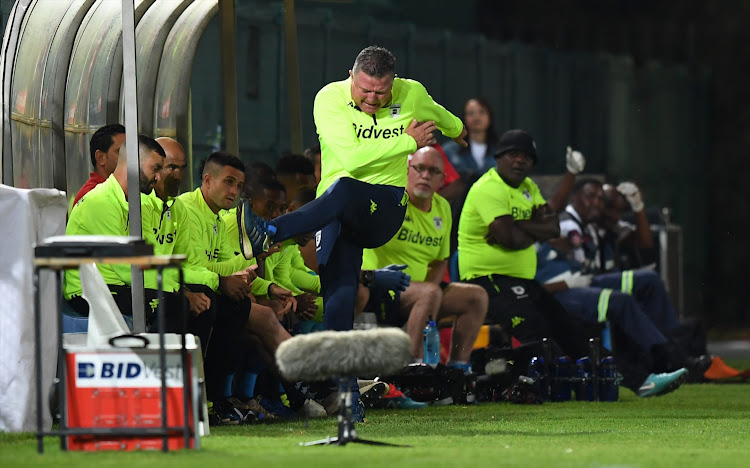 Gavin Hunt has said the next Bafana Bafana job should not be interviewed but be offered the job. The Bidvest Wits coach has never publicly said he is not interested in the national team job.
Image: Gallo Images

The SA Football Association's (Safa) technical committee members are expected to present a shortlist of candidates to be considered for the Bafana Bafana coaching job this week.

The Bafana coaching job will be one of the main issues on the agenda when the Safa Council, the body's highest decision making body between conferences, meets on Saturday.

The criteria that will be used to search for the new man will also be discussed.

The technical committee‚ which has been tasked with finding Briton Stuart Baxter’s replacement‚ will tell the Safa Council that the new Bafana coach will need to be armed with an extensive knowledge of the South African playing philosophy and style as part of his skills.

The technical committee met earlier this week and they deliberated on the criteria which apparently does not differ very much to the one that was adopted before Baxter's appointment.

Acting Safa chief executive Russell Paul told TimesLIVE on Wednesday afternoon that the committee has scheduled another meeting for later in the week and they will only know after that gathering if they will be ready to make recommendations on Saturday. 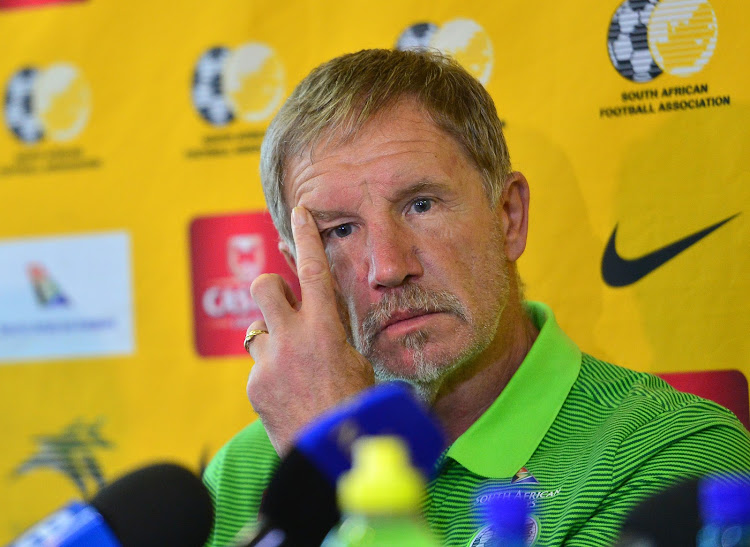 The focus on understanding and belief in the South African playing style gives an indication that members of the technical committee are leaning towards a local coach.

“The person who will be appointed as coach of Bafana Bafana will in all likelihood be a South African because they are looking for someone who has extensive knowledge of the South African playing style.

"In the unlikely event that the coach is not a South African‚ he will have to embrace our philosophy‚” said an insider close to the developments.

SA under-17 coach Molefi Ntseki continues to lead Bafana as caretaker in the meantime and he will be on the bench when the national team faces Zambia in a friendly international in Lusaka next weekend.

Some of the local coaches who have been linked with the Bafana job are Gavin Hunt of Bidvest Wits‚ Steve Komphela of Lamontville Golden Arrows and Benni McCarthy of Cape Town City.

Pitso Mosimane's name has also been mentioned as one of the possibilities for the vacancy but the Mamelodi Sundowns coach does not appear to be interested returning Safa House at the moment.