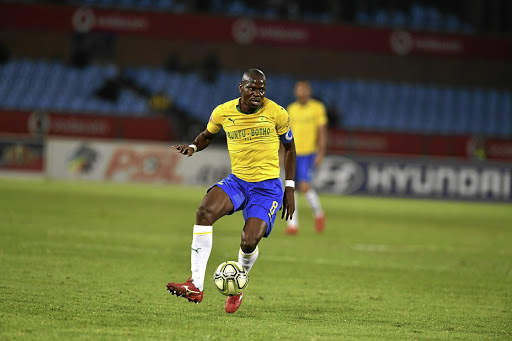 "This was my first two weeks after five years that we started the Champions League. We really needed these two weeks. I feel fresh now, I feel 25 . I think I am ready to go,'' said Kekana, 34.

"It's something that we are not used to, to rest in between the season. It will be interesting this season to see how we can tackle the programme when we are rested ...''

He played about 50 matches last season. Kekana shared how he used his rare hiatus, revealing he visited his hometown of Zebediela in Limpopo.

"I was in the village. I had to go and try to recharge the batteries. In my culture there's this thing called initiation school in June, so you have to go there and see, skit around men,'' Kekana explained.

He's of the view that last season they were lucky to clinch the league title, feeling fatigue put them on the back foot and prompted a number of catastrophic individual blunders.

"Last season we were lucky man, to even win the league. When I look at the way the whole season went, we were just lucky because I played 53 matches myself, at the age of 33 . you can imagine. I was overloaded man.

"In so many draws we got last season, so many individual errors cost us points. If Dennis [Onyango] would make such an error [in their 1-1 draw at home to Polokwane City in February] that means he's not fresh.''

"If Ricardo [Nascimento] makes an error that he did in Milpark [when they played out to another 1-1 draw at Bidvest Wits in February again], it was one of those errors that you would tell that a player is not as fresh as he's supposed to be,'' stated Kekana.