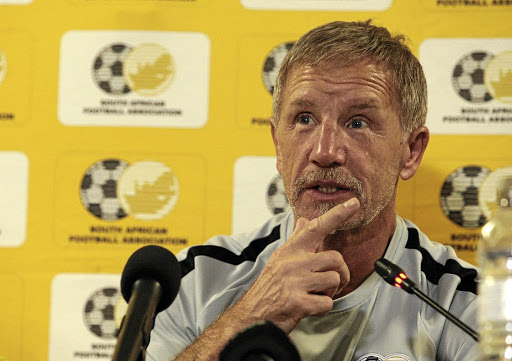 There is no smoke without fire, so goes the old adage.

The disturbing finger-pointing emanating from both the Bafana Bafana and Banyana Banyana camps, relating to the allegations involving coaches Stuart Baxter and Desiree Ellis, must be laid at Safa's door to investigate.

Fingers have been pointed at the two national team coaches pertaining to the abuse of power at the Africa Cup of Nations (Afcon) and the Women's World Cup.

These cannot go unchallenged, unproven and unverified by the national association.

It is worrying to learn over the past few days that in the days leading to the continental and world finals, and during these tournament, both Baxter and Ellis targeted certain players including members of their technical staff, whom they viewed as troublemakers.

In the aftermath of the Afcon in Egypt, it has been revealed that dependable midfielder Hlompho Kekana, despite defending for the better part of the game against Morocco, was told by Baxter to go out and score. It was a case of "my way or the highway".

The same Kekana, it is said, was so peeved with the coach he stormed out of one of the meetings with the coach. He was benched against Nigeria.

It is now history that even when advised to give forward Thembinkosi Lorch a run in the group stage matches, the unwavering Baxter adamantly stood his ground. Many a Bafana supporters have been asking: What does the coach have against Lorch?

After some pressure and persuasion from home, the Bucs striker started against Egypt and won the match with a thriller of a goal. 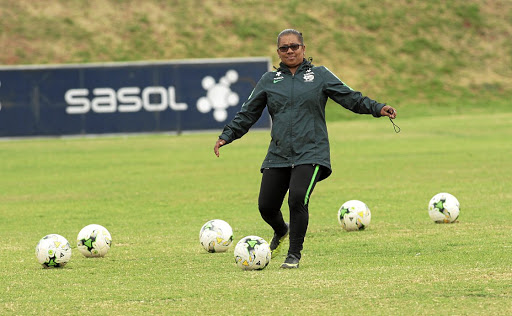 Desiree Ellis is 'vindictive' to those who oppose her.
Image: Veli Nhlapo

Again, the Scottish-Briton saw it fit to substitute him after 58 minutes against Nigeria, and Bafana lost.

Even when the coach was told to give Percy Tau a break, the coach refused to heed advice from his assistants - Molefi Ntseki and Andre Arendse - it has been revealed.

Then comes the abortive "Ellis Mission" marking Banyana's maiden World Cup appearance. Banyana were already in disarray even before landing in France, with the dropping of veteran midfielder Nompumelelo Nyandeni from the final squad for being outspoken and candid with the coach.

Her omission divided the players right down the middle as she is regarded as a leader by her teammates and, to crown it all, was due for her 150th cap.

Long-serving striker Jermaine Seoposenwe was also shown the door before the team left for France for engaging the coach on tactics.

Players from both Bafana and Banyana have kept mum on the alarming treatment they apparently have to endure from their coaches for fear of reprisals, but there are a few who do speak out before or after retiring, which does not help their cause.

There have been alarming allegations of favouritism and bias when squads are selected and starting team lists are drawn up. Both Baxter and Ellis have been fingered to be vindictive when dealing with those whom they don't see eye-to-eye.

Instead of applauding and celebrating Bafana's silencing of the Egyptians in their most exciting match to date, and Ellis for taking the women's national team to the World Cup, but bombing out in the first round, Safa must launch parallel investigations to get to the bottom of these claims.

Once again, the revelations will remain allegations until the football association gets to the bottom of it all.

Body must map way forward, with or without Baxter
Sport
2 years ago
Next Article