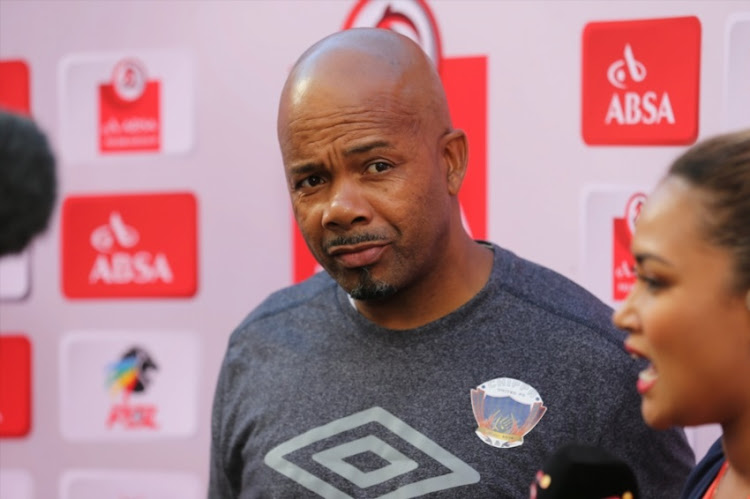 Former Orlando Pirates star Teboho Moloi says South African football's failure to identify talent from an early age is one of the reasons why Bafana Bafana star Thembinkosi Lorch never played for any of the country's junior national teams.

The 26-year-old attacking midfielder, who is the current Premier Soccer League's Player of the Season, made his professional debut three years ago and played his first match for Bafana Bafana last year.

His stock has risen since scoring in Bafana's 1-0 win over Egypt in the Africa Cup of Nations (Afcon) recently and he has four caps to date.

"It is a problem that we are faced with in the country," said Moloi.

"Where was he while other young players were playing for the U17, U20 and U23 national sides and learning?"

Moloi said Lorch's lack of experience at international level could have backfired spectacularly against hosts Egypt as Bafana fought with their backs against the wall during the Africa Cup of Nations finals.

"He only surfaces now and we give him the huge responsibility of wearing the Bafana Bafana shirt and under huge pressure against Egypt at the Africa Cup of Nations," he said.

"It was a dicey situation but the coach [Stuart Baxter] was somehow forced to play him and he did very well, which was a bonus."

Former Bafana Bafana midfielder Teboho Moloi says Stuart Baxter should have had the core of Mamelodi Sundowns’ players as a Plan B at the Africa Cup ...
Sport
3 years ago
Next Article