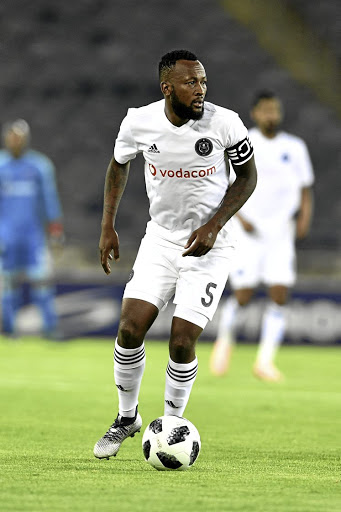 The 33-year-old was released by Bucs recently and he's now become a Citizen.

The Alexandra-born footballer had been with Pirates since 2012 after joining from Free State Stars.

He was part of the Pirates team that won the 2014 Nedbank Cup by beating Bidvest Wits in the final.

Makola, however, was not able to win any more trophies with the Soweto giants. He played 170 official matches during his stay at Pirates and scored 21 goals, as well as assisting a further 28 times.

He had been one of the longest-serving players at the club alongside the likes of captain Happy Jele and Thabo Matlaba, who has since moved to Black Leopards.

Makola is the second former Pirates player the Mother City club has signed ahead of the 2019/2020 campaign.