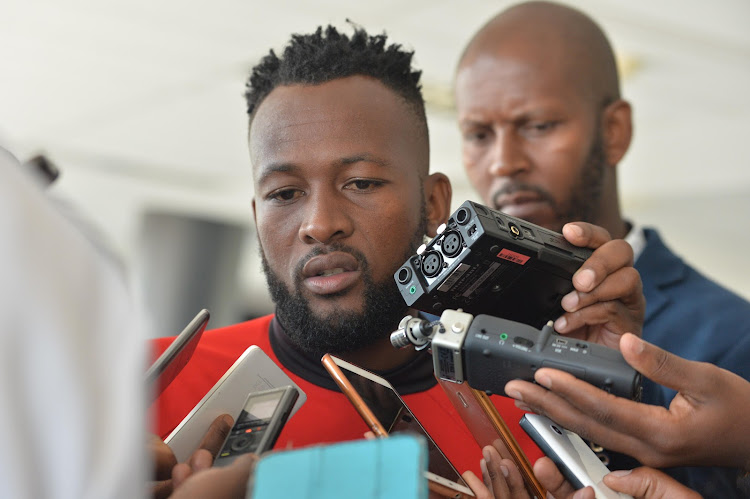 The revolving door at Orlando Pirates continued to spin on Friday afternoon as they announced the departures of Gladwin Shitolo, Phetso Maphanga, Diamond Thopola and Caio Marcelo.

The club also confirmed that Mpho Makola and Meshack Maphangule have been put on transfer list as part of the clear out and they are free to join teams of their choice for the coming season.

Earlier in the day, the Buccaneers announced that they have parted ways with former Bafana Bafana defender Thabo Matlaba who has been with the club for more than seven years.

According to a statement by the club, “The management has reached an agreement for the release of Gladwin Shitolo, Phetso Maphanga, Diamond Thopola and Caio Marcelo to Eastern Cape outfit Chippa United.”

“We would like to wish the quartet the very best of luck for the future.”

The Buccaneers have been busy during the off-season by getting rid of the deadwood and they are heavily linked with Maritzburg United midfielders Siphesihle Ndlovu and Fortune Makaringe.

Pirates are preparing for next season where they are looking for their first silverware in four years after they missed out on the Absa Premiership to Mamelodi Sundowns and they will also be competing in the Caf Champions League.