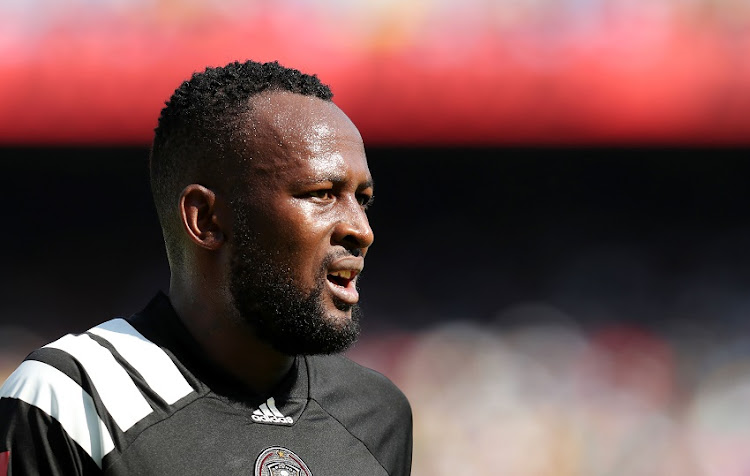 Cape Town City have confirmed the capture of former Orlando Pirates midfielder Mpho Makola‚ who left The Buccaneers as a free agent earlier this month.

The 33-year-old brings experience and some guile to the City midfielder‚ and had been a target of coach Benni McCarthy when it became clear he had no future at Pirates.

The pair spent a single season together at Bucs as players in 2012/13‚ which proved to be Makola’s first with the club and the last of McCarthy’s illustrious career.

Makola spent seven seasons with Pirates in all‚ but saw his influence on the side wane in the 2018/19 campaign.

He negotiated his release from the club this month having initially been placed on the transfer list and will be delighted to have found a new home at a club that have their eyes on silverware this season.

Makola had joined Pirates from Free State Stars‚ where he spent four seasons‚ and is the latest acquisition for McCarthy in this transfer window.

Dutchman Verhagen was unveiled over the weekend and arrives despite playing most of his career in the amateur leagues in the Netherlands.

City open their Absa Premiership campaign away at Baroka FC on Saturday.