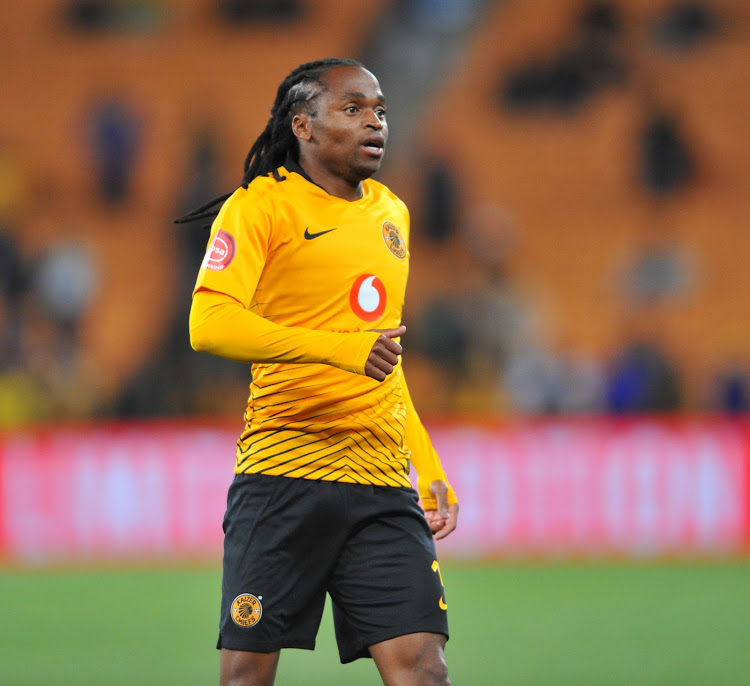 Siphiwe Tshabalala jetted out of the country on Tuesday August 28 2018 to the eastern city of Erzurum to complete his move from Kaizer Chiefs to Turkish Super Lig club Erzurumspor.
Image: Sydney Mahlangu/BackpagePix

Muhsin Ertugral says Siphiwe Tshabalala is a “big name” in Turkey and has backed the former Kaizer Chiefs star to shine at new club BB Erzurumspor‚ though he also cautioned the environment will take some adjustment.

The newly-promoted Super Lig club is from the town of Erzurum in the east of Turkey‚ not far from the borders with Iran and Iraq‚ and is not as cosmopolitan as the capital Ankara or Istanbul.

“He has a big name in Turkey‚ we have often spoken about him and people know him very well. Hopefully he can fulfill those expectations‚” Ajax Cape Town coach Ertugral told SowetanLIVE.

“We wanted him when I was in Sivasspor in 2009 and we really put a lot of money on the table. I have had a wish in the last few years that he would go play in Turkey.”

Ertugral said Tshabalala’s age should not be a factor‚ nor should the 33-year-old be put off by the recent failure of Lebogang Manyama at Konyaspor.

“He looks after himself‚ so for him age is only a number‚” Ertugral said. “Lebo was a little unlucky‚ but it is important for South Africans‚ given the history of recent years‚ to go there and play in that league.”

Erzurumspor were only formed in 2005‚ a year before Tshabalala joined Kaizer Chiefs‚ and have worked their way up the Turkish league pyramid.

They are playing their first season in the top-flight in 2018-19 having finished fifth in the second-tier last season‚ but gained promotion through the playoffs.

“They are a team on the Asian side in what I call the far east of Turkey‚” German/Turk Ertugral‚ who has coached in the Super Lig‚ said.

“He [Tshabalala] will have to adapt to the Eastern way of thinking. For him‚ I wish it was a team from‚ say‚ Istanbul‚ or those areas [in the west of the country].”

Tshabalala sealed his move to Erzurumspor this week and jetted out of the country on Tuesday night.

He joins the likes of Fani Madida‚ Ace Khuse‚ Steve Komphela‚ Helman Mkhalele‚ Shoes Moshoeu and Dumisa Ngobe to have played in Turkey and becomes the 19th South African overall to feature in that country’s top league.

Mulamu said the soccer boss contacted the police to make them aware of the suspects posing as Hawks officials.
News
3 years ago

Free State Stars coach Luc Eymael has been charged by the Premier Soccer League for failing to attend a post-match interview at in an Absa ...
Sport
3 years ago
Next Article