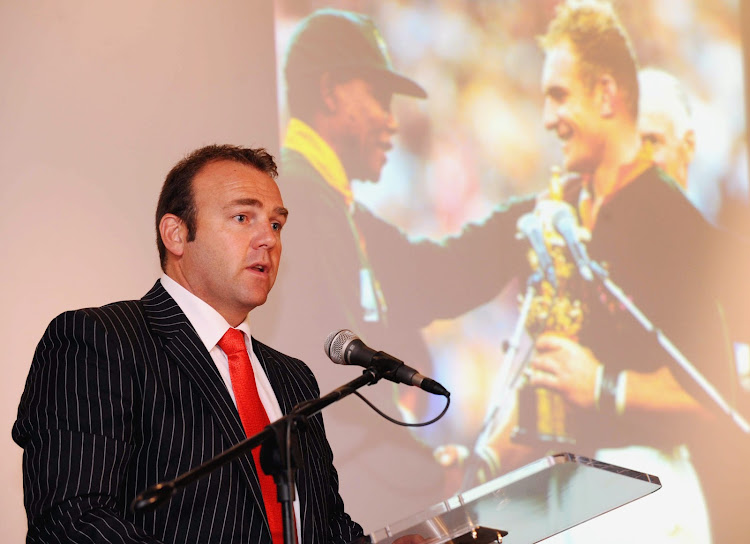 Australia's series-opening test against France next month has been moved to Brisbane in the wake of Sydney's two-week Covid-19 lockdown, Rugby Australia (RA) said on Sunday.

Sydney began a hard lockdown on Sunday to control a fast-spreading outbreak of the coronavirus.

The Wallabies were to take on France on July 7 at the Sydney Cricket Ground but will now play at Brisbane's Lang Park, which also hosts the third and final test on July 17.

The second test is in Melbourne on July 13.

"It's never an easy decision to move a fixture. One thing that the Covid-19 pandemic has taught us is that we have to be able to pivot quickly," RA CEO Andy Marinos said in a statement.

"We will continue to work with the respective health authorities around Australia to ensure all events are safely delivered for fans, players and officials," Marinos said.

RA said it had also decided to postpone a two-test series between the Australian national women's team and Samoa, which was scheduled for next month.

The series will be held later in the year.

Australia is battling small clusters of Covid-19 cases across the country that have disrupted several sports competitions.

Perth-based women's rugby team Western Force will no longer compete in the Super W season, forcing a rejig of matches.

"This decision ensures players and staff can return to their families and fulfil employment obligations without further impact," RA said.

A Covid-19 case in Perth prompted authorities in Western Australia state to ban fans at the Australian Football League match between local side West Coast Eagles and the Western Bulldogs at Perth Stadium.