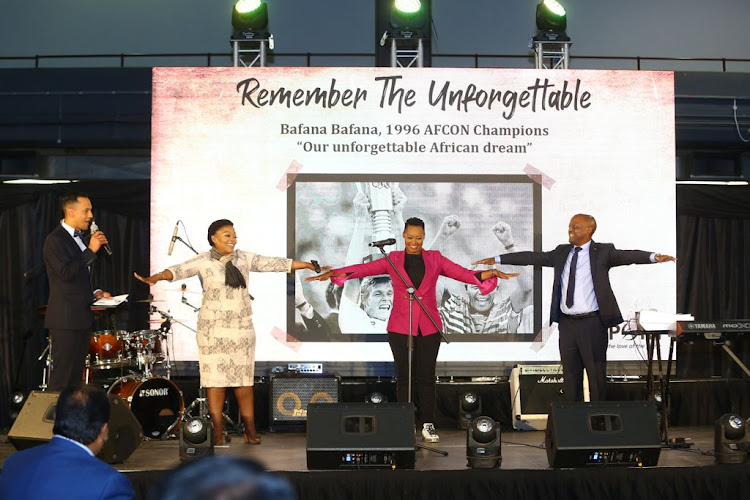 The SABC on Thursday night launched its long-awaited 24-hour sport channel under the tagline “Remember the Unforgettable”, referring to the iconic SA successes in the 1996 African Nations’ Cup and 1995 Rugby World Cup.

The national broadcaster’s board chairperson Bongumusa Makhathini promised top-notch local and international content, calling its sport department the centrepiece of its turnaround strategy.

The 24-hour feed will exist as a single channel on digital terrestrial television (DTT), which will be available on a set-top box available at the post office, and on open view decoders and its Telkom 1 streaming platform.

The traditional SABC 1, 2 and 3 channels will choose their sports programming from that, SABC Sport head Gary Rathbone said.

The 2020/21 season laid a foundation and was not a benchmark for Mamelodi Sundowns. This was co-coach Rulani Mokwena’s assessment of a campaign in ...
Sport
11 months ago

Organisers of #KaizerChiefsProtest: ‘Chiefs fans are the laughing stock of SA’

Organisers of a fan protest planned to march to Kaizer Chiefs’ Village headquarters in Naturena on Friday say supporters of the club are fed up with ...
Sport
1 year ago
Next Article