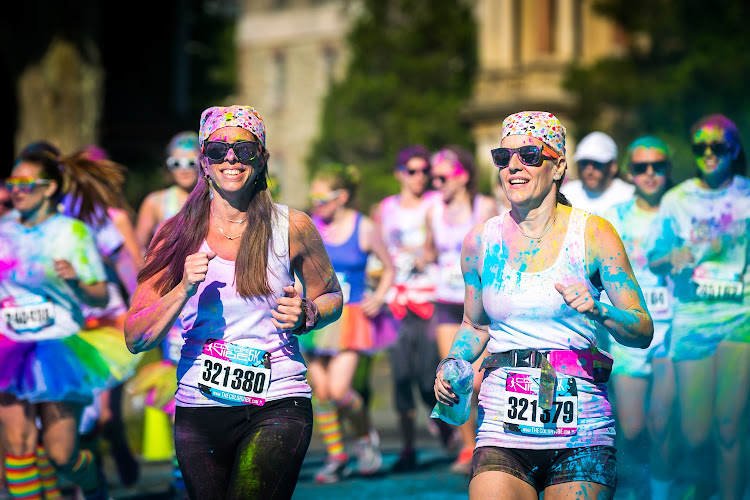 During the past dark era, the apartheid government divided blacks along tribal lines, deliberately so. In the townships, sections were divided into Nguni and Tswana. Schools were also divided along tribal lines: Tswana, Nguni, Tsonga, Venda etc. Very sad.

That said, one of the things that unified the black nation was sport, especially soccer. Blacks used to attend soccer matches at stadiums such as Orlando in numbers. When they were at the stadium, they forgot about their tribal differences and viewed each other as soccer fans, if not human beings.

In 1995, former president Nelson Mandela used sport to unite the divided nation. Mandela supported the national rugby team, popularly known as Amabhokobhoko. There is even a movie based on that. As fate would have it, the rugby team won the World Cup in the same year. That united the nation.

On Sunday, June 13, I witnessed sport uniting the citizens of Kagiso. The sport I'm referring to is fun run, which was organised by Tshepang Lesifa, Phumzile Manzini (both live in Pretoria and originate from Kagiso) and Sammy Putu – they are all marathon runners. The area's residents were fully behind the marathon.

The idea of a fun run was hatched on Facebook. Lesiba challenged local runners to do a 90km run: from the Union Buildings in Pretoria to Kagiso. As they say, the rest is history. Talk about the power of social media. This was the first time such a thing happened in Kagiso.

We have lost sense of communal unity, ubuntu

Indeed, the entire community needs to play an active role in creating a conducive environment for its children to grow in.
Opinion
1 year ago

Everyone, especially our politicians, is preaching about unity in SA,outh Africa however no-one is putting an effort to make it happen. We keep on ...
Opinion
1 year ago
Next Article