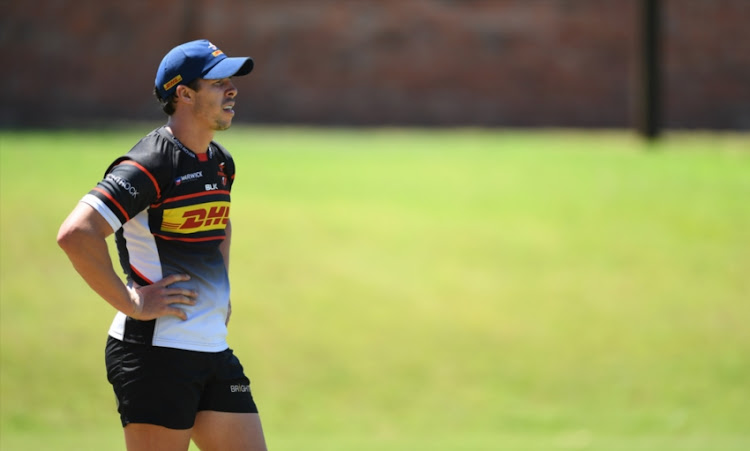 Ruhan Nel has won two Sevens World Series titles with the Blitzboks and a Currie Cup at Western Province‚ and he has toured with the Springboks‚ but he has never played in Super Rugby.

The big centre’s journey to Super Rugby has taken an unusual route‚ but on Saturday the powerful midfielder is set to make his debut for the Stormers when they meet the Bulls at Loftus.

As far as local skirmishes go‚ Nel couldn’t have asked for a tougher and more intense introduction to the southern hemisphere’s premier provincial tournament.

The old north/south rivalry always takes the intensity up a few notches.

The 1.91m‚ 101kg Nel is likely to slot in at outside centre alongside Springbok midfielder Damian de Allende‚ in a repeat of the partnership that looked so promising against the Bulls in a pre-season game two weeks ago.

Nel will also be directly opposed to incumbent Bok outside centre Jesse Kriel in what could be a defining clash of the contest.

“I am very excited to play alongside Damian‚” Nel said.

“For any outside centre that is the dream to have the Bok inside centre with you. He brings a lot of experience and is a calming influence too.

“Last year we played a couple of Currie Cup games together and got to know each other quite a bit on tour.

“Jesse is a very‚ very talented player. He does his job very well. I know it is going to be tough. He takes a lot of pride in his work. It is a nice challenge to have in the first game of the season‚ to make my debut against the Springbok 13.”

If both Bulls players are selected it would be a unique challenge for the three Sevens stars‚ who have shared so much success in the shorter version of the game.

“I saw Sage played at 12 on the weekend‚ and Rosko got a bit of a run on the wing as well‚” Nel said. “While we have no idea what their team is going to look like‚ I wish nothing but the best for those guys.

“We know how hard it is to make that full transition to fifteens‚ so if those guys can get going then I will be very glad for them.”