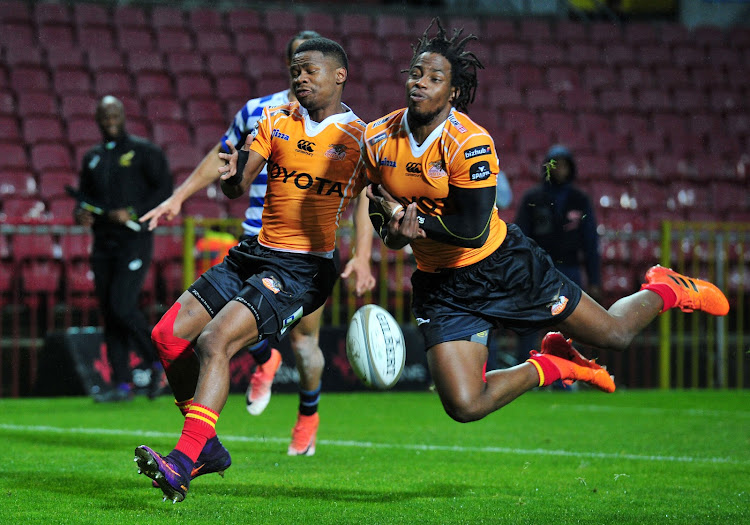 Western Province coped better with atrocious conditions that called for wetsuits and goggles, rather than boots and rugby jerseys, to beat the Free State Cheetahs 32-0 in their first outing of the 2018 Currie Cup season.

The Newlands conditions were as difficult as any South African player will encounter, which obviously led to a slew handling errors, although both sides were guilty of playing too much rugby under the circumstances.

After a bright start the Cheetahs fell away as the weather worsened and they failed to adjust their ball-in-hand approach. The home team ran away scoring four tries in the process.

In a match crying out for a halfback to take tactical control, Free State played as if the elements were immaterial to their success, and they paid a heavy price.

At one stage Cheetahs scrumhalf Tian Meyer threw a pass that blew five metres towards the onrushing WP defence. It was a clear sign to keep it tighter and play a percentage game, but the message failed to register.

WP were tactically better although neither sets of halfbacks dominated the match. But the home team were able to adjust as the conditions deteriorated, which brought their hard ball carriers such as impressive No 8 Juarno Augustus into the game.

WP finally managed a rolling maul from a lineout in the 40th minute and nearly scored when flank Sikhumbuzo Notshe was held up just short of the line.

But it was illegal and from the next lineout WP managed to work the ball wide through three phases where Blitzbok star Ruhan Nel scythed over.

It was body blow of the Cheetahs on the stroke of halftime as it took the lead to 13-0 following SP Marais’ conversions and two earlier penalties.

The visitors could not recover, because of the conditions and their skills set was not suited to chasing the game.

WP added their second try soon after the break when Augustus carried half the Free State pack with him.

Hooker Scarra Ntubeni crashed over from rolling maul in the 53rd minute and lock JD Schickerling added the fourth try on the hour mark as Free State drowned under the onslaught.

It was a worrying outcome for the Bloemfontein side considering they begin their PRO 14 campaign next week and went into this match with just about their best 23. For WP it was the perfect start to the defence of their title.