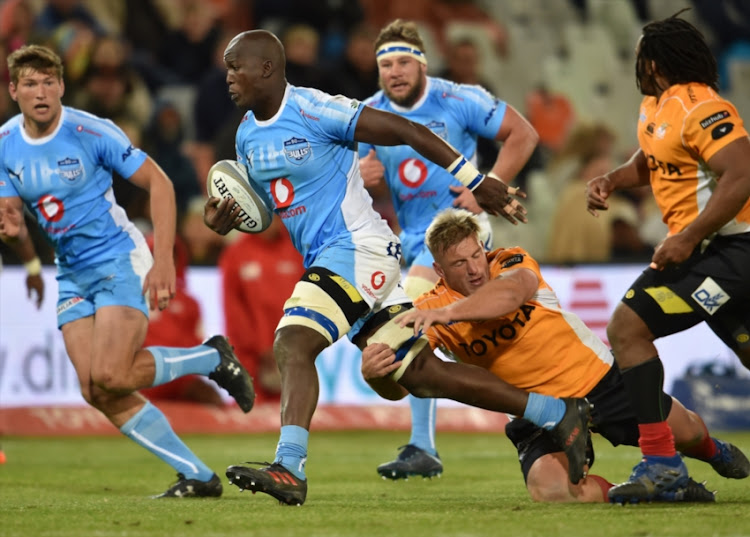 The Currie Cup began with a whimper and not with a bang last Friday but this weekend sees a proper heavyweight clash between defending champions Western Province and the Free State Cheetahs at Newlands.

WP had a bye in week one and have just returned from a short tour to France where they played against club sides Narbonne and Montpellier.

The Cheetahs lost to the Bulls last week with a neat PRO 14 strength team‚ suggesting the men from Pretoria are going to be a side to beat this season.

WP head Coach John Dobson feels that the two-match tour was the ideal preparation for the Currie Cup.

“We were invited by Montpellier and a company called Galzin Bakeries‚ who hosted us at considerable expense in the interests of promoting rugby in the region‚” Dobson said.

“The trip was enormously beneficial for us on and off the field. Off the field the team bonded well and we also trained very hard.

“We trained pretty much every day except the Sunday after the game against Narbonne‚ so we didn’t treat it like a matchweek‚ we just tried to train as hard as we could to get ready for the Currie Cup.”

Having beaten Narbonne 59-14 in their first game‚ WP were put to the test by a formidable Montpellier side in the second game and impressed despite going down 26-7 in the end.

“Against Montpellier it was always going to be tough against five Springboks and an All Black. We also had to protect some players with injury niggles to make sure they are fine for the game against the Free State Cheetahs.

“At 14-7 with 15 minutes to go we had done incredibly well against that team. We couldn’t cross the line in the end‚ but I thought we emerged with a lot of honour.

“We stood up very well physically‚ but there were some areas we need to work on‚ specifically around our line-out and some of our exit plays.

“The Montpellier guys were very complimentary about how we played‚ we chatted to them afterwards and they were very positive about our prospects‚ as am I‚” he said.

Dobson said that while the trip was key from a team-building point of view‚ the on-field preparations also saw some good progress made ahead of the Currie Cup.

“We are very grateful to our hosts in France for sponsoring the trip and to Western Province Rugby for facilitating it because it was a fantastic experience‚” Dobson said.

“When we decided to go on this trip it was a case of wanting to do whatever was best for us to play well in the Currie Cup.

"We felt that with such a short campaign‚ this was a great opportunity to give guys some exposure on this tour‚ because with a six-game league you do not have as much luxury of rotation as you have to win every game.

“To see guys like Herschel Jantjies‚ Ernst van Rhyn and Chris Massyn play so well gives us a lot of hope for the future and depth in our campaign.”