Majeke lauded after compromise with BSA over canned fight 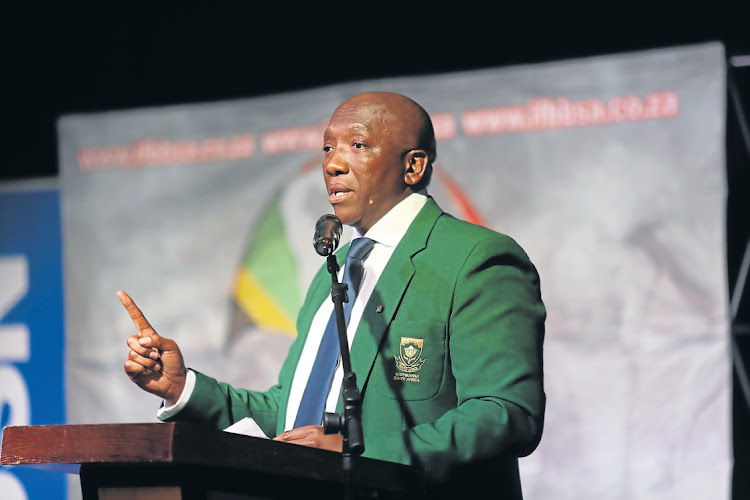 Vastly experienced sports administrator and boxing promoter Kaya Majeke is an incarnation of maturity. This sport needs more level-headed individuals like him for prosperity.

Majeke's boxer Lindile Tshemese is rated at No1 in the junior bantamweight division by the highly competent Boxing SA ratings committee.

The SA title in that weight division is vacant. Tshemese was sanctioned last year to oppose Athenkosi Dumezweni for that belt, but the latter and his trainers Damien Durandt and Andson Kazembe contracted Covid-19, forcing a last-minute cancellation.

Now a new application has been made by a promoter to BSA for the approval by the regulator’s sanctioning committee for No2 contender Dumezweni and third-rated Lwandile Ngxeke to contest the vacant title.

BSA director of operations Mandla Ntlanganiso and both the ratings and sanctioning committees deliberated on the matter. Legally, it favoured Tshemese and it was obvious that the latter must be given the deserved opportunity to fight for the title and will oppose Dumezweni.

Ntlanganiso and Majeke had a discussion and that is where Majeke applied a great deal of level-headedness when he reacted positively to the situation which could have ended in a courtroom. He conversed with Tshemese and eventually they stepped aside and allowed Dumezweni to face Ngxeke on March 27, with the winner defending against Tshemese.

“We are part of the revival, repositioning and restoration of our boxing; we must avoid any process that has a potential to taint the brand. In terms of dispute resolution mechanism, as a BSA licensee you are supposed to start internally and if the leadership of BSA does not show an aggressive posture on issues around the table, why must you be aggressive? There are conditions to the upcoming fight which we agreed on,” Majeke said.

Said Ntlanganiso: “This is the calibre of people we want. I am encouraged by how Khaya handled the matter and responded to the situation.”

Women in boxing are frustrated by many things, and that includes a lack of equality. This was aggravated by BSA director of operations Mandla ...
Sport
3 months ago

The Lord is close to the brokenhearted and saves those who are crushed in spirit. This biblical quote was used yesterday by promoter Shereen Hunter, ...
Sport
3 months ago

The fight fraternity must welcome the fantastic news that Boxing SA has already begun working on the yardstick that will be presented to promoters ...
Sport
3 months ago
Next Article