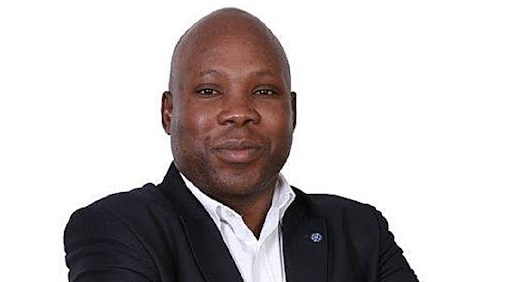 The fight fraternity must welcome the fantastic news that Boxing SA has already begun working on the yardstick that will be presented to promoters for their eligibility to get SABC television dates that will see the real return of live action to the box.

BSA chair Luthando Jack and his board members have always remained steadfast in their desire to bring boxing back to television. Doubting Thomasses viewed the promise as a pie in the sky when Jack was actually working silently behind the scenes with the head honchos at SABC headquarters in Auckland Park.

There will be two live tournaments every month and Jack said their intention is to begin next month. “We, as BSA, will hold a strategic workshop towards the end of March and we'll invite SABC so that we present our final plan for the rollout,” said Jack.

Live boxing was on television every Sunday afternoon just after football. That helped not only the sport to prosper but also boxers to build a support base. They became easily recognised even when walking in the streets.

A well-placed source whispered from the corridors of the SABC: “We are going to need certain criteria – and a verification process to choose promoters to deliver quality tournaments. We will have 24 live dates this year, 36 next year and 54 in 2024. Promoters are required to present business plans... no chancers.”

Already, there are applications from promoters.

There has been the odd live boxing action on national television on Sundays but the national broadcaster now wants to improve on what it has been giving to the viewers.

BSA’s director of operations Mandla Ntlanganiso said they were working on the criteria that will be presented to all promoters if they want to be eligible to get those dates.

“We should have finalised it by mid-March, present it to promoters and then see who gets to stage fights on the first two dates. Our intentions, as per agreement with SABC, is to be live from April.”

He said their focus was on mainly promoting the South African title.

“We are also going to make sure that provincial titles are also given the space,” he said. “In order for us as a country and the boxing fraternity to have strong champions that will go all the way to challenge, win and defend world titles as many times [as possible], we’ve got to pay attention to development. I am talking about profiling [in] the best possible way provincial titles.”

He said provincial titles are breading grounds for national champions.

The Nkangala District Municipality will host a mini open style, formerly known as amateur tournament, at the Bears Palace in Carolina, Mpumalanga, on ...
Sport
5 months ago

Sibusiso Zingange confounded the critics as he outboxed Phila Mpontshane to claim the SA junior-lightweight crown in Johannesburg on Thursday night.
Sport
5 months ago
Next Article