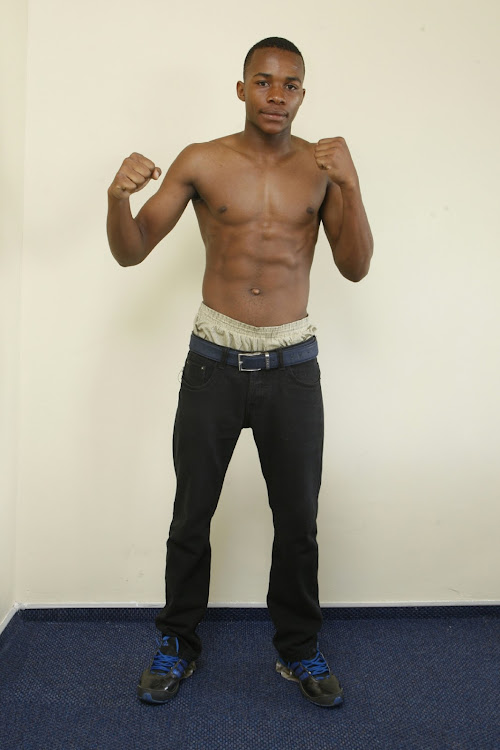 When one door closes, another opens. This old famous quote has proven relevant even in today’s life. It is used to best describe the situation that almost destroyed, emotionally, both trainer Sechaba Mabuya and his charge Anthony “Pitbull” Moloisane who were dropped on the eleventh hour from travelling to Accra where the South African was to fight for the WBO Africa junior lightweight vacant title against that country’s Joshua Oluwaseum Wahab at Bukom Boxing Hall.

The pair did everything that required to be done and that included going through the battery of medicals tests which costs them a lot. They then got told a week prior to the actual date that the fight had been postponed, this time, with no new date set.

Surprisingly, Mabuya learnt last week that Wahab fought and won the vacant title. “This killed us emotionally,” said Mabuya yesterday. “We spent a lot of money which we don’t have and we got treated so shabbily. I mean we travelled around the country looking for sparring. The boy is distraught, remember he does this for a living.”

But their tears did not fall on deaf ears. The Gauteng Boxing Promoters Association has come to their aid by including him in its tournament to take place at Booysens Hall on September 26. It is a risky fight especially for Moloisane’s No.1 spot in the SA ratings. He will face No.4 contender for the national title – Sibusiso Zingange – over six rounds.

The winner will earn the rights to challenge national champion Phial Mpontshana from Mdantsane in the Eastern Cape. Moloisane has 14 wins against five losses and a draw, while Zingange – a former ABU and WBA Pan champion has the same number of wins and losses but with two draws. They are evenly matched, thanks to Abbey Mnisi for his superb matching skills.

Sibusiso “Prince” Dlomo – whose unimpressive CV of 11 losses against 10 wins confirmed him to be a journeyman – now commands respect even from his ...
Sport
3 weeks ago

Veteran Hezekiel Mtshali has played many roles in South African boxing over the years, but it is the ability to spot talent that makes the ...
Sport
3 weeks ago

Azinga “Golden Gloves” Fuzile is lucky to escape unharmed after being involved in an accident in East London this weekend.
Sport
3 weeks ago
Next Article