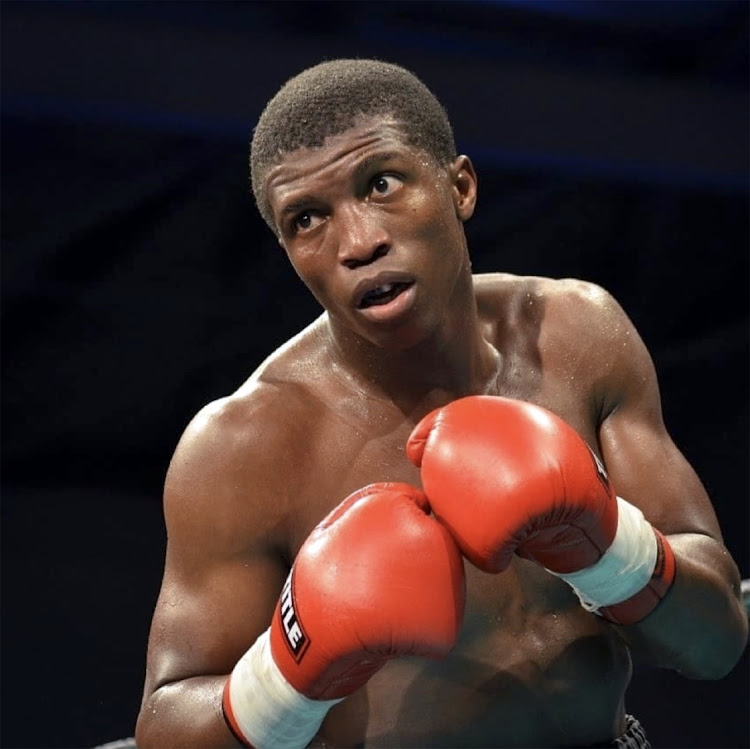 Trainer Charity Mukondeleli says he has keen interest in the upcoming fight between SA junior middleweight champion Simon Dladla and Shervontaigh Koopman because the outcome will have a bearing on his charge Linda Ntshingila.

Koopman is rated number three, while his stablemate Roarke Knapp is placed on the second spot in Boxing SA’s July rankings. Golden Gloves will stage the fight on September 25.

If Dladla retains the title, he will defend against Knapp unless his management is not interested in the national title.

Knapp already boasts a victory over Dladla, whom he showed flames in one round for the IBO Youth title in December. But if Koopman emerges victorious, his next outing will be against Ntshingila.

Therefore the fourth-rated Ntshingila must win against Congolese Henrique Lando in 5th Elements tournament in Pretoria on September 18.

The left-hander from Meadowlands, Soweto, last fought in 2019 when he was defeated on points over 10 rounds by Dladla for the Gauteng title, while Lando, who is under trainer John Tshabalala at the Bonyeme Gym of manager Patrick Bonyeme, last fought in December.

Said Mukondeleli: “Linda looks in his preparations and the advantage with Linda is that he has no financial pressure. He has a good job, so he boxes for pleasure and I can tell you that he’s got what it takes to become a champion. I told him to win the SA title and then he can call it quit; he does not need this.”

The fight will form part of the Gauteng Boxing Promoters Association’s tournament to take place at Booysens Hall. Mukondeleli trains his boxer, including SA junior welterweight holder and former IBO champION Tsiko Mulovhedzi – at the Ndofaya Gym of Steve Mayisela in Soweto.

Veteran Hezekiel Mtshali has played many roles in South African boxing over the years, but it is the ability to spot talent that makes the ...
Sport
8 months ago

September 18 has been confirmed by boxing promoter Janie Hebler as the date for the return to the ring of the country’s super talented former ...
Sport
8 months ago
Next Article