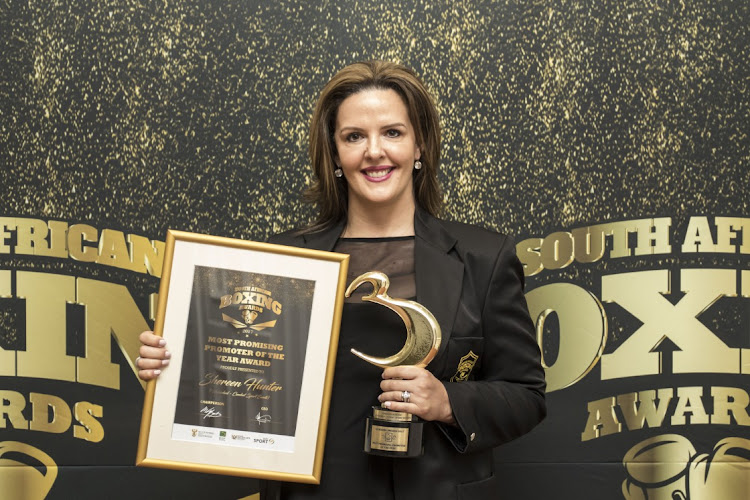 Women in boxing in Gauteng are frustrated, says irked secretary of the Gauteng Provincial Boxing Promoters Association (GPBPA), Shereen Hunter, ahead of August 9, which is national Women’s Day.

She said in 2015 the Women in Boxing programme was birthed by then chairperson of Boxing SA Muditambi Ravele, who made sure that the fight fraternity played its part by staging women-only boxing tournaments. But everything came to a standstill when Ravele’s term of office as chair of BSA expired in 2017.

“It seems the programme has stalled in the blocks, and not much has come of Ravele’s dream over the last six or seven years,” said Hunter.

“The silence from the regulator, BSA, about any plans that point to Women in Boxing is deafening. With no direction or vision cast and no clear leader forging a path for it, it seems that provinces are starting to take matters into their own hands.

“Gauteng Women in Boxing have started recently convening meetings between different female boxing role players in the province and are discussing how they can enable and empower themselves, working together as a collective and trying to build boxing from the ground up, rather than sitting idly waiting for leadership top down.

“It cannot carry on like this another year. You are lucky if you see one or two women’s boxing tournaments a year, if that, and you have to continually be fighting to get women on boxing bills.”

Hunter promotes under the banner of Unleashed Combat Sport.

“We need strong, skilled and committed women in boxing to step up and into leadership,” she said. “I think we have all realised if we want to see results as women in boxing we are going to have to make it happen for ourselves. No-one is coming to help us build the community or empower it. There have been so many meetings and so many promises but nothing materialising.”

With Women’s Month on the horizon, Gauteng Boxing Promoters Association (GBPA) has made sure that it keeps female boxers working in the ring and has ...
Sport
2 months ago

Boxing SA 2017 female ring official of the year award winner Pumeza Zinakile says she misses Muditambi Ravele who did wonders during her three-year ...
Sport
3 months ago

Trainer Elias Mpembe has warned Ellen “Tigress” Simwaka to prepare herself for war of attrition against his charge – former SA and WBF junior ...
Sport
2 months ago

Boxing promoters in East London must show true spirit of camaraderie and raise their hands in solidarity with newly crowned WBF Intercontinental ...
Sport
2 months ago
Next Article