'Monwabisi is the reason why I am in boxing today' 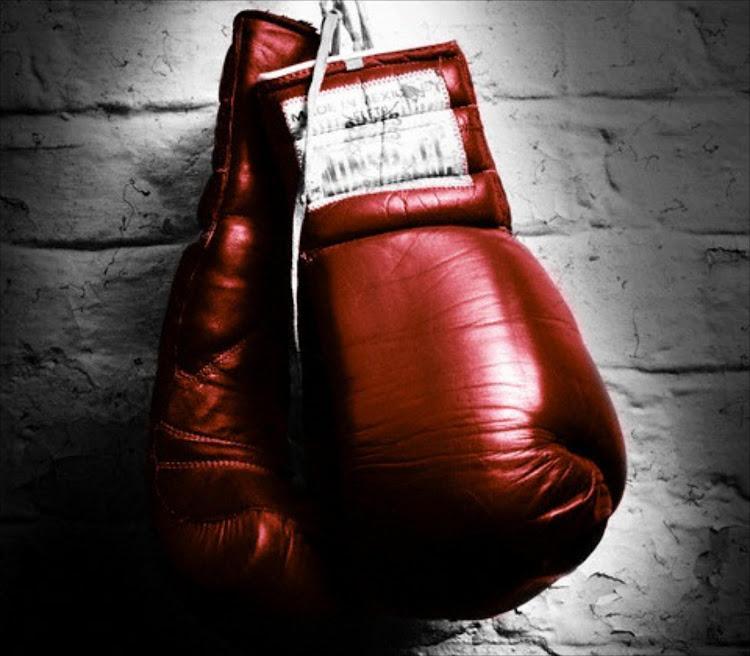 Death row survivor and now award-winning matchmaker Luyanda Kana is perceived as tough as teak on the outside, but the man who survived the guillotine has his soft spot.

Kana spent 14 years behind bars after being found guilty for serious political crimes including murder on the eve of the new dispensation. Saved from judicial execution by then president Thabo Mbeki, who pardoned Kana and 31 other political prisoners in 2002, Kana cried yesterday when he reminisced about the good old days he spent with his co-accused and blood brother Monwabisi Kana, who passed away on Monday.

“He is the reason why I am in boxing today,” mourned the 57-year-old soft-spoken former amateur boxer from Mdantsane, whose dedication in his newly found job of putting together boxing fights earned him BSA’s 2017 Matchmaker of the Year award.

“I used to carry his training bag to the gym. One day I could not leave the gym after dropping off his bag. His trainer Solomzi Nojanga gave me short pants and ordered me to join other boys in training. I never looked back and I became a boxer,” he reminisced.

The Kana brothers – Monwabisi, Luyanda and Thando – later got involved in politics. They, together with  29 others, were found guilty of serious crimes and were sentenced to death. The Kanas spent 10 years at Middledrift Prison where Monwabisi began training fighters. “I was an official – judge and referee. Thando played rugby,” said Luyanda.

There they met Sabelo Jubatha and Mzukisi Roberts, who were also serving lengthy jail terms for different crimes. “We introduced them to boxing,” he said. Roberts made headlines in 2004 by leaving his jail cell to participate in a professional boxing match in East London where he defeated Sabelo Nokhele before returning to his prison cell. Roberts was accompanied by a prison warder and former world boxing champion Welcome Ncita manned his corner.

Roberts and Jubatha were finally released after serving their terms. Monwabisi, Luyanda and Thando were transferred to Saint Albans where they spent a year before being moved to East London. Then came Mbeki, who pardoned all of the 32 political prisoners.

Kana quit training fighters and focused in matchmaking. Monwabisi, who quit in 1980 with eight wins in 12 fights, did not get involved in boxing but was a religious follower of the fight game.

“His death has left me bleeding. We’ve lost a loving brother; a role model who always had people in stitches,” said Luyanda. “He cared for people and we were still expecting a lot from him. His favourite boxer was Thulani Mbenge.”

Monwabisi will be buried at Cambridge Cemetery in East London on Saturday.

Covid-19 has claimed the precious life of SA’s old-time boxing great Lehlohonolo “Hands of Stone” Ledwaba who passed away on Friday night.
Sport
1 year ago

Marvelous Marvin Hagler, who dominated boxing's middleweight division in the 1980s, has died at the age of 66, his wife Kay Hagler said on Saturday.
Sport
1 year ago
Next Article