BSA is failing to take females in the sport seriously - Zinakile 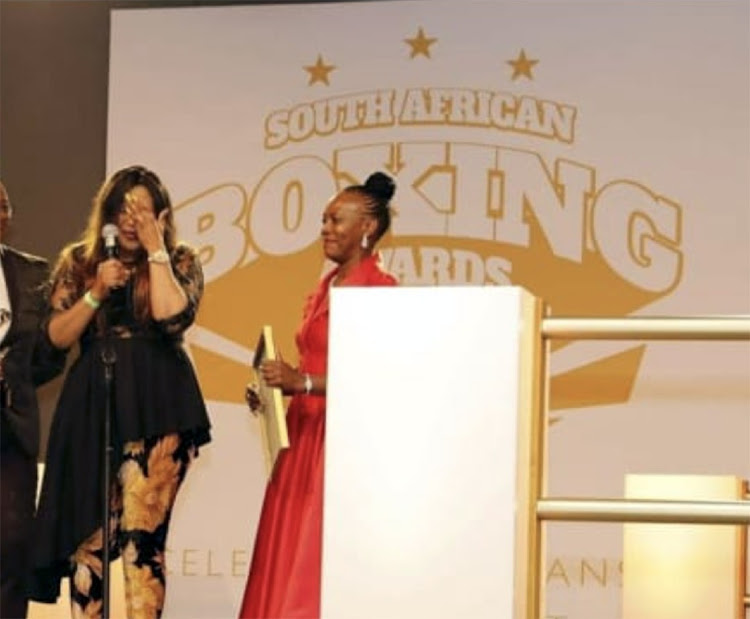 Boxing SA 2017 female ring official of the year award winner Pumeza Zinakile says she misses Muditambi Ravele who did wonders during her three-year term as BSA chairperson. Ravele made sure that women boxers, promoters and officials received attention and opportunities to be involved in high-profile fights, just like their male counterparts.

But these tournaments ended in 2017 when Ravele's term expired.

A BSA board headed by Peter Ngatane took over and only one tournament featuring women was staged under his watch in 2019. It was staged by Sbongile Matiti’s Bashy Promotions at Mdantsane Indoor Centre, Eastern Cape, where Noni Tenge retained her WBF junior-middleweight belt on points against Mapule Ngubane.

The new board led by Luthando Jack was appointed in December and board member Zandile Kabini is the chairperson of Women in Boxing.

Pressed to comment on women's boxing, Zinakile reminisced about the good times they had during Ravele’s term of office.

“She made sure that we as women took the limelight in August, which is our month. She would then take us - female ring officials, promoters and boxers - out to a conference where we would talk about problems we encounter in boxing as females. I wish BSA can begin to take women seriously as stakeholders,” she said.

“BSA must remember that we have equal rights as women like men in boxing; we pay the same licence [fees]... as men but we are treated differently. I miss Miss Ravele.”

Expat former world boxing champion Lovemore Ndou, who now lives in Australia, is focused on contributing to rebuilding the country after the recent ...
Sport
4 days ago

Capturing the ABU welterweight belt last year plus consistently winning fights has put Thulani Mbenge on the verge of being considered for a shot at ...
Sport
5 days ago

Moruti Mthalane may have taken heavy punches on his head during his 20 years as a professional boxer, but the 39-year-old ring veteran is still very ...
Sport
1 week ago
Next Article