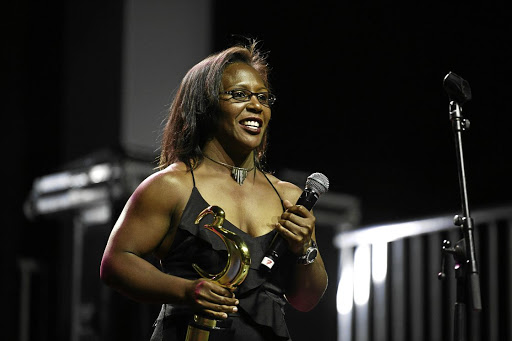 With Women’s Month on the horizon, Gauteng Boxing Promoters Association (GBPA) has made sure that it keeps female boxers working in the ring and has given its own local boxing favourite bantamweight champion Melissa “Honey Bee” Miller the opportunity to put her title on the line against Sharadene “Shinzo” Fortuin at the Booysens Boxing Club on August 15, GBPA secretary Shereen Hunter has announced.

Miller, from Eldorado Park, south of Johannesburg, is trained at Orlando Gym by Lucky Ramagole while Fortuin from Cape Town is based in Johannesburg where her career is guided by trainer Harry Ramogoadi-Manaka.

Miller will bid for the first defence of the domestic title she won in 2019 in a tournament that was staged by the GBPA at Sandton Convention Centre.

“Melissa is a hardworking, dedicated and strong boxer; we trust she will deliver a great defence and make us proud,” said Hunter.

“Developing and supporting female boxers in Gauteng is on our list of priorities; we are going to push to see our girls fight, and also see how Boxing SA is going to deliver on their continued commitments to build Women in Boxing as a brand.”

“We had intended doing a Women Only tournament but the scarcity of female boxers forced us to include two male boxers which are four-rounders to help meet the minimum required number of rounds as per Boxing SA’s regulations,” said Hunter, who added that the SABC will televise the event live on its Sport Channel at 2pm.

Mapule Ngubane and Rita Mrwebi will meet in the main supporting bout while Gabisile Tshabalala will face Ellen Simwaka. Lufuno Mutshayi will do battle against Enelies Nkhwathi. Rushka Malika and Janker Nortier will also be in action.

Hunter hailed the national broadcaster for coming on board.

“We have been in very fruitful talks with the SABC Sport broadcasting team spearheaded by SABC Sport GM Gary Rathbone. SABC wants good quality professional boxing and professionalism in service delivery and we can confidently offer it in Gauteng through the provincial promoters' association,” she said. “We plan to give boxing fans the exciting boxing.

“We are so pleased to see a group of promoters being given the opportunity to work together through sponsorship. It’s good for the promoters; it benefits a far greater group of coaches and boxers, and overall will deliver far better results for boxing in Gauteng, with collective gains across all boxing stakeholders, rather than exclusively individual ones.

“This sponsorship model is all-inclusive and it's wonderful teamwork within the association coming together to make a success of a single tournament.”

Women have participated in boxing for as long as the sport has existed in SA yet female fights have almost been effectively outlawed.
Sport
7 months ago

Women's boxing continues to struggle to gain prominence in SA and promoter Mbali Zantsi is hopeful that the sport will be given the respect it ...
Sport
8 months ago

Boxing promoter throws hat in ring in fight against GBV

It has been announced that statistically, SA is ranked 38th out of 163 of the most violent countries in the world. The country has become a terror ...
Sport
11 months ago
Next Article