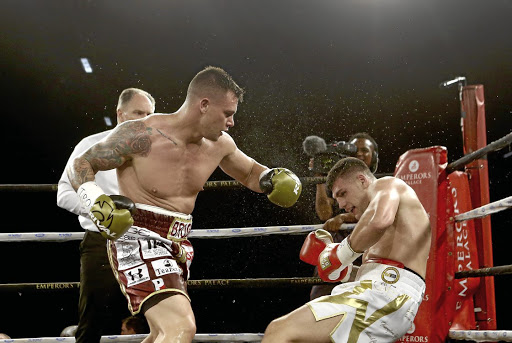 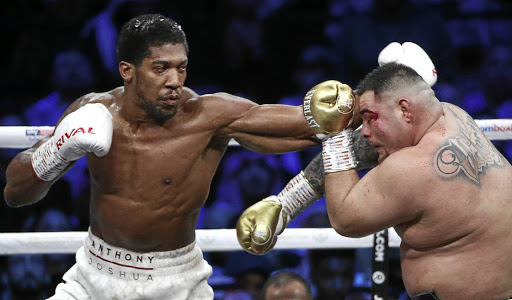 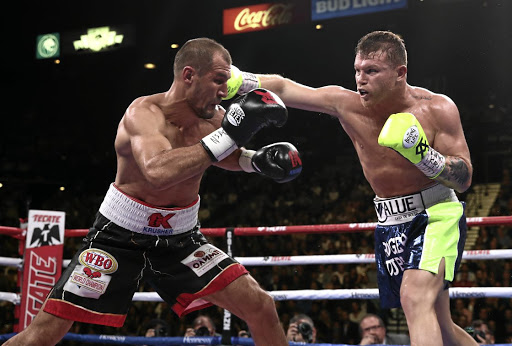 Due to his "whooping" purse money, Kevin "Two Guns" Lerena is understandably the envy of local boxers. The left-hander commands around R900,000 per fight, which makes him the highest paid professional boxer on the local scene.

Coming in at second place is Azinga Fuzile, who bagged around R500,000 for his loss in the IBF junior lightweight eliminator to Russian Shavkatdzhon Rakhimov in East London.

This state of affairs is purely because of poor purse money the majority of local boxers earn here. Lerena, the reigning IBO cruiserweight champion, fought four times last year, earning himself around R4m, while Zolani "Last Born" Tete settled for R3.2m after losing his WBO bantamweight title to Johnriel Casimero of the Phillipines in December. Tete, however, had to go overseas to secure these earnings.

While Lerena's fellow countrymen wish to be in his shoes, the truth though is that his purses, as substantial as they may be by local standards, are a pittance compared to what other boxers around the globe generate.

These are the six fighters who, according to The Forbes list of highest-earning athletes, grace the 100-strong ranking in the last 12 months.

(1) WBO light heavyweight holder Mexican Saul "Canelo" Alvarez: $94m (R1.4bn). He is said to have regularly featured in best-selling pay-per-view fights of all time. The market-disrupting streaming service DAZN agreed to pay $365m for 11 of his bouts, the first of which was an easy knockout win over Rocky Fielding, before a decision victory over Daniel Jacobs.

(2) WBA, IBF, WBO and IBO heavyweight champ Englishman Anthony "AJ" Joshua: $55m. He has deals with many big-name companies including Under Armour, Jaguar Land Rover and Beats by Dre. Joshua avenged his only loss - an upset in the seventh round of an up-and-down barn-burner with Andy Ruiz Jr - in December.

(3) Lightweight mixed martial arts contender Conor "The Notorious" McGregor: $47m. The Irishman makes increasing amounts of cash from his sponsorship deals. He is one of the fight game's most captivating characters because of his merciless trash talk, his showboating in the cage, and his concussive punching.

(4) WBC heavyweight champion Deontay "Bronze Bomber" Wilder: $30.5m The American is said to be one of the key reasons heavyweight boxing is experiencing a renaissance in the US market. He has poor technique, but his power is so extraordinary it seems no man can escape a mid-fight clobbering at some point.

(6) Middleweight contender Gennady "GGG" Golovkin: $25.5m. Golovkin, 41, tasted defeat to Alvarez. He has endorsement deals with Nike's Jordan brand, Hublot, and Tecate, according to Forbes. He also signed a six-fight deal with DAZN, a streaming service seen as the Netflix of sports, which is worth $100m.