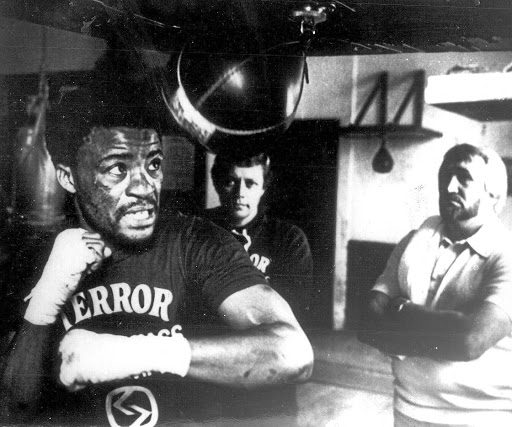 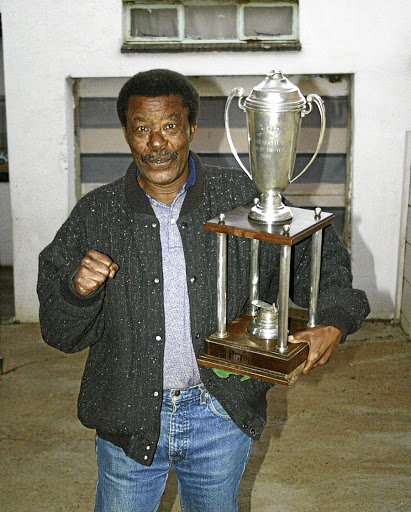 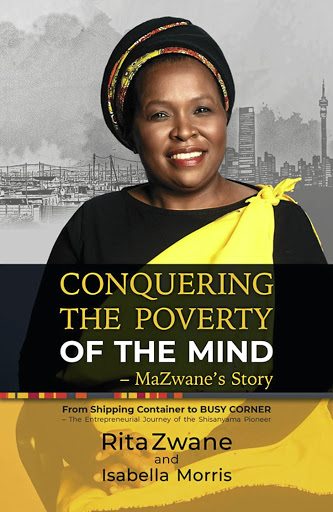 To some, Peter "Terror" Mathebula wasn't a great fighter. But to the masses, black people to be precise, the man born and bred in Randfontein - first at Madubulaville and later Mohlakeng - remains a shining light and a historically important fighter.

An added tragedy to his grieving children - Margaret, Teresa and Patrick - was the death of their mother and Mathebula's wife Emma, five days after the icon's passing.

Mathebula was short in stature, but his stocky physique pushed him to the top of the world of boxing.

He began his career in 1971 in Dobsonville under trainer Special Mthembu, who passed on a few years ago.

He was promoted by Josmo Promotion (an association of clubs in Soweto) which was led by Philemon Makgetha and organised most of Mathebula's fights. They parted ways after Mathebula had won the SA flyweight title and joined Willie Locke.

'Terror Mathebula's widow had been well before she collapsed and died'

Mathebula was the best boxer with strength and beautiful footwork. It came as no shock when he won the WBA belt from Korean Tae Shik Kim in Los Angeles in 1980.

That victory made him the first black boxer in this country to win a world title.

The fight was originally headed to Seoul, Kim's hometown, but Mathebula was denied a visa. In those days, South Korea barred tourists from South Africa as a protest against then apartheid policy.

LA's foremost promoter Don Fraser acquired rights to the orphaned fight. The crowd at the Olympic Auditorium was big, around 3,500, and the fight was very close. Most however thought the split decision after 15 rounds of an intense contest was fairly awarded Mathebula.

Mathebula appeared in advertisements for automobiles and Old Buck Gin. His celebrity status crossed racial lines. Newspapers that took little notice of goings-on in the black community showered him with copious amounts of ink.

A mere 13 weeks after his crowning, Mathebula, who was still in celebratory mode, had to defend against Argentina's Santos Laciar. The fight took place before a big crowd at Orlando Stadium, Soweto.

Laciar stopped Mathebula in the eighth round and the nation was silenced in sorrow.

Born in Randfontein on July 3 1952, Mathebula passed on on January 18 at Leratong Hospital, Krugersdorp.

He and Emma are survived by their children, nine grandchildren and two great-grandchildren. They will be buried on Tuesday next week.

May they rest in peace.

Sports Minister Nathi Mthethwa has sent his condolences to the family of legendary boxer Peter ‘Terror’ Mathebula.
Sport
1 year ago

Peter Mathebula will buried this weekend and sports minister Nathi Mthethwa said the former WBA flyweight champion would be remembered as one of the ...
Sport
1 year ago

While the boxing fraternity is still trying to come to terms with the passing of iconic former WBA flyweight champion Peter "Terror" Mathebula, ...
Sport
1 year ago
Next Article