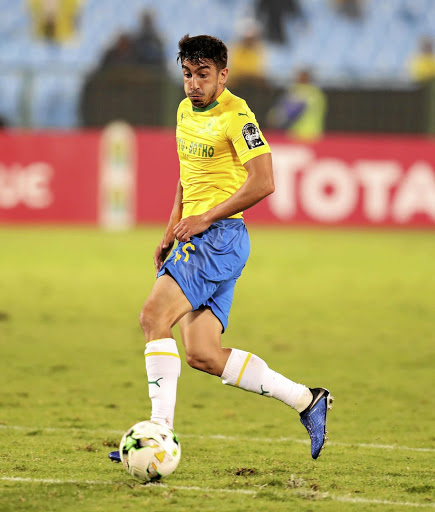 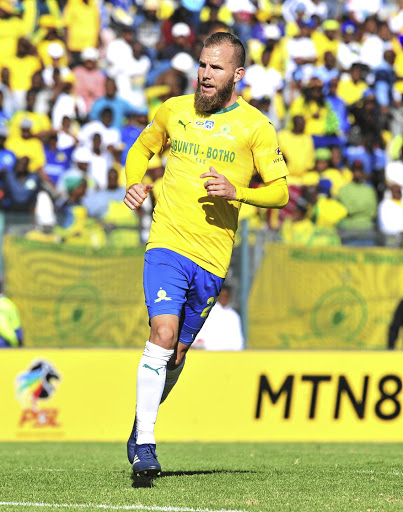 The arrival of Argentinian-born striker Emiliano Tade at Mamelodi Sundowns could be the beginning of the end of Jeremy Brockie's stint at the Brazilians.

Interestingly, before coming to SA, Tade plied his trade in Brockie's native New Zealand, scoring over 60 goals for Auckland City over two spells between 2011 and 2018.

Tade, 30, joined Sundowns from Durban-based outfit AmaZulu on the last day of the January transfer window.

What promises to be a successful spell for Tade at Sundowns has seen Brockie watch the club's last two games (against ASEC and Black Leopards respectively) from the stands, casting more doubts on the New Zealander's future at the Tshwane-based side.

Brockie linked up with the Brazilians from cross-town nemesis SuperSport United in January last year. The 31-year-old marksman has since been enduring torrid times, scoring just two goals in 30 matches across all competitions thus far.

To make Brockie's situation even worse, Sundowns coach Pitso Mosimane has even opted to deploy the likes of Lebohang Maboe and Thapelo Morena as false No9s, while the natural "9", Brockie is frustrated sitting on the stands.

"Let's just give Tade at least five games and see what he does. You cannot start drawing conclusions about Brockie because of Tade," Mudau, who netted over 150 goals to be the club's all-time top-scorer, told Sunday World.