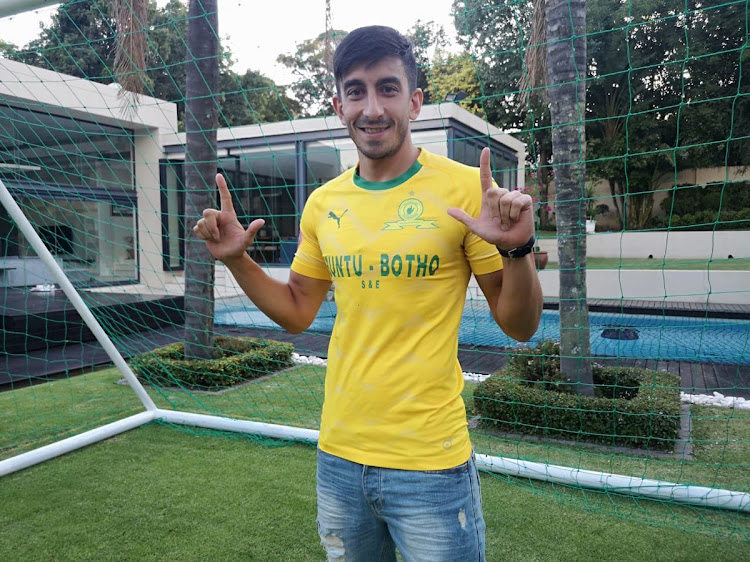 Tade did not return to Durban with his AmaZulu teammates after their game against Sundowns on Tuesday and was instead driven to the PSL headquarters to be registered as a Sundowns player yesterday.

Sundowns tweeted a deal had been reached with Usuthu but neither club revealed the terms, except that it included Bonginkosi Ntuli, who has been on loan, would now move from the Brazilians to AmaZulu on a permanent basis.

Tade surprisingly started the match on the bench against the club that has been in hot pursuit of him.

With the transfer window closing today, Sundowns, the defending Absa Premiership champions, were looking to bolster their attack since free-scoring strikers Percy Tau and Khama Billiat left last year. Jeremy Brockie has not been scoring goals like he did at SuperSport United.

Tade, however, has been a revelation at AmaZulu, scoring seven goals and was named player of the month in December.

He joined AmaZulu at the beginning of the season from New Zealand club Auckland City.

Argentine Tade, 30, will take up the last foreign slot left by Guinea-Bissau's Toni Silva, who was sold at the beginning of this month after struggling to impress.