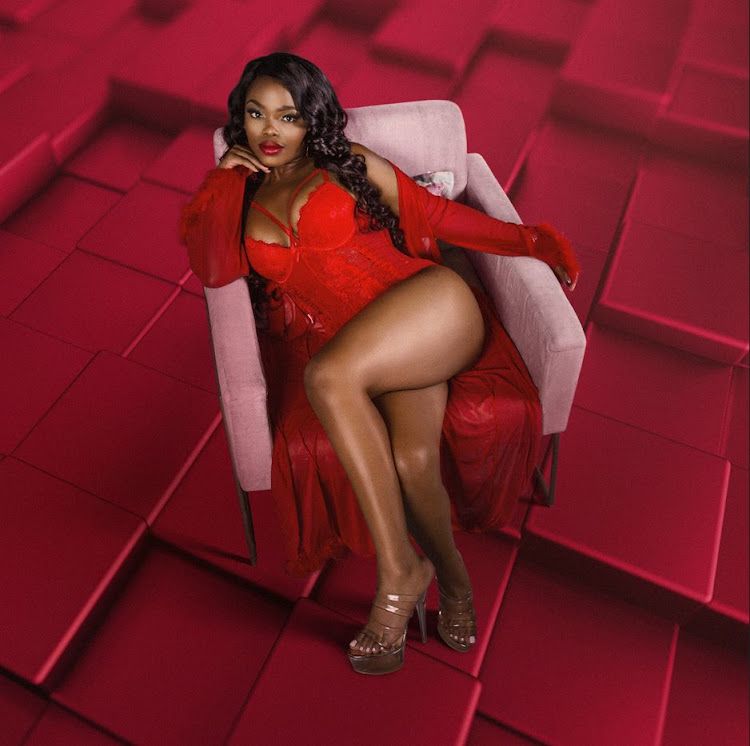 Rosemary Zimu is set to play a rich stay-at-home mom who ventures into the adult content-creating world in order to maintain her luxurious lifestyle.
Image: Supplied.

Rosemary Zimu, joined by vixen and social media star Tebogo Thobejane, will lead the cast of the Ayeye remake as the show undergoes a facelift.

The revamped show will be called Ayeye: Stripped when it returns on August 5 on Mzansi Magic. The first season of the show aired eight years ago with the cast of Thapelo Mokoena, Sthembiso "SK" Khoza, Jessica Nkosi, Warren Masomola and Mpho “Popps" Modikoane.

Zimu will portray Zoleka, a 30-year-old woman left on the verge of destitution and forced to find other means to sustain her lavish lifestyle while attempting to keep her son off the street.

The new season, that’s set in Johannesburg north’s elite Bryanston area, will narrate a story a rich stay-at-home mom who ventures into the adult content-creating world in order to maintain her luxurious lifestyle after her husband dies and his family takes everything.

“As a channel, we’re adaptable and ahead of the curve, which is why we’re embracing the anthology format for some of our shows. The first season of Ayeye gave viewers plenty to talk about, and this new season is just as topical,” says Shirley Adonisi, director of local entertainment channels at M-Net.

“It’s important that we keep up with what’s happening in the world around us and reflect that on screen. It’s also exciting for our DStv Compact subscribers to be among the first to get this show on their screens,” she concludes. 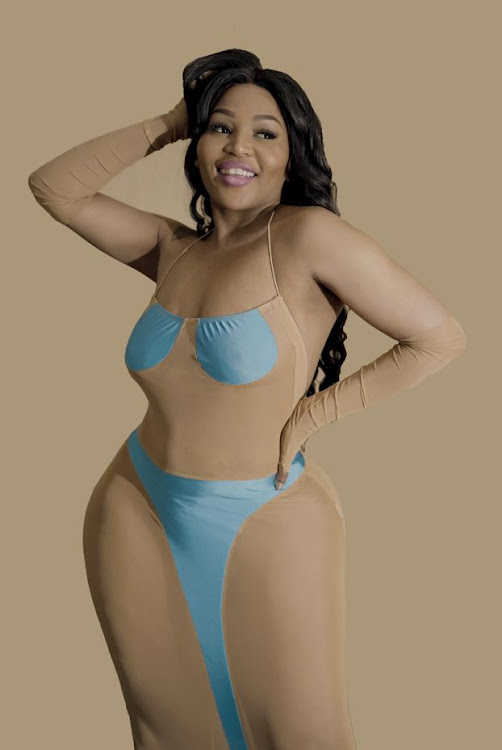 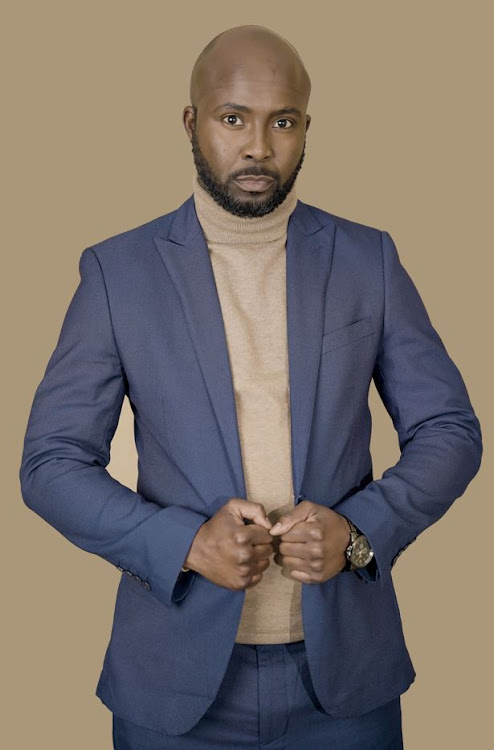 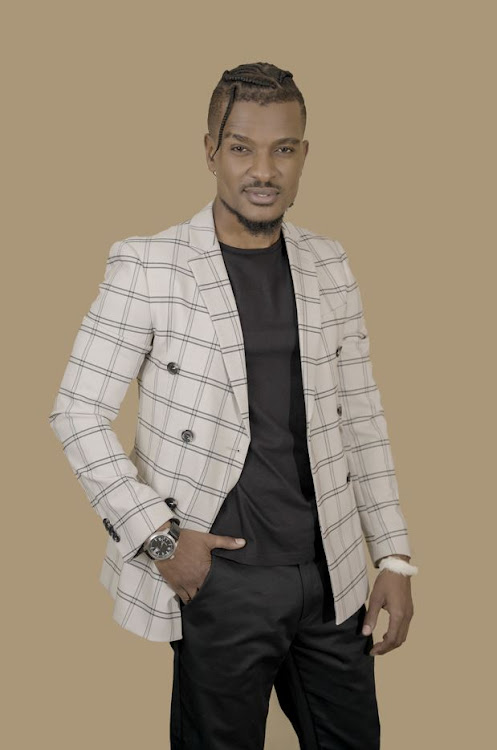 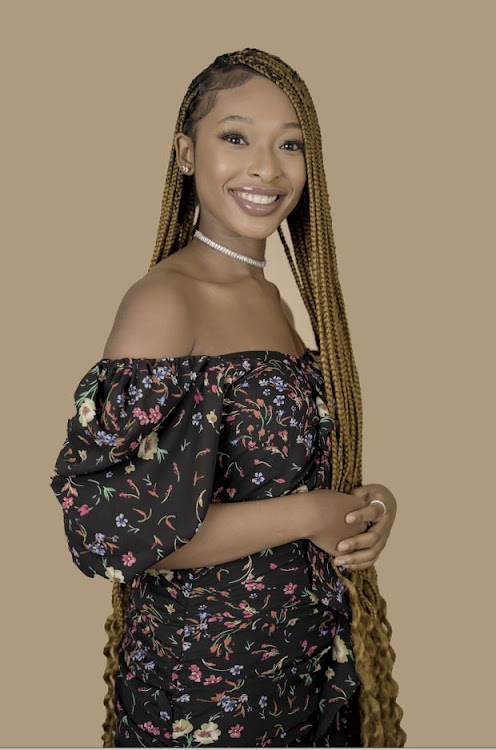 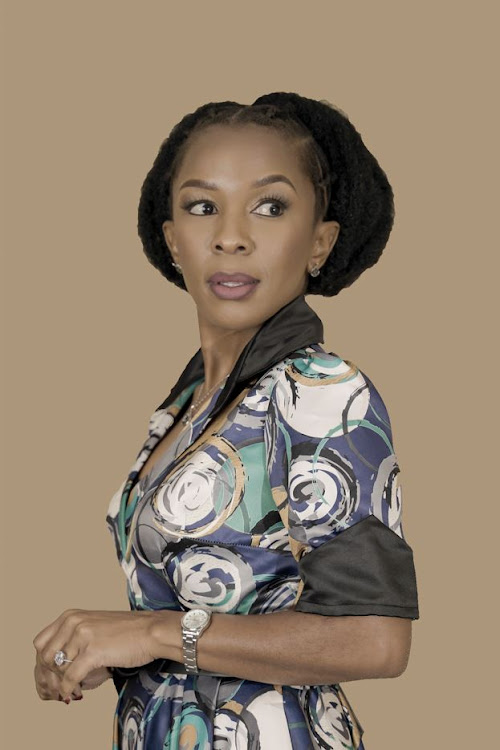 The expectant-mom-to-be hopes her son will grow up to be a man who follows his passion like his mother.
S Mag
1 month ago

The most awkward moment at this year’s Durban July that you missed at home was when estranged couple Somizi Mhlongo and Mohale Motaung somewhat ...
S Mag
1 month ago
Next Article