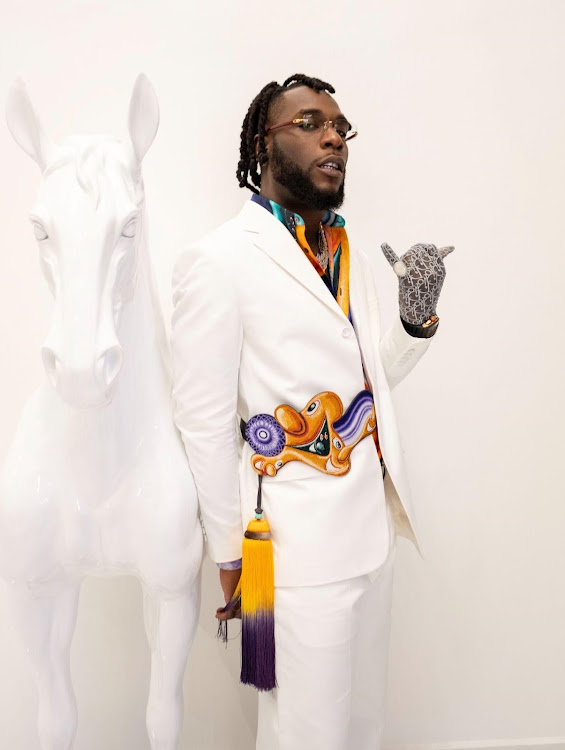 Hosting the prestigious two-day festival will be spoken-word poet Lebo Mashile at the Kyalami Grand Prix Circuit over the Heritage Day weekend.

Female acts Simphiwe Dana, Zenzi Makeba-Lee and Msaki will stage a Miriam Makeba tribute on the Sunday line-up, celebrating the legacy of Mama Afrika on what could’ve been her 90th birthday.

Major League DJz will be on the decks on the main stage joined by G-Force, Lerato Kganyago, Lamiez Holworthy, DJ Zinhle and Soul Sista Zane.

“We are delighted to bring back the DStv Delicious International Food and Music Festival now that we are through this crippling pandemic,” said the director of the festival Nokuthula Monaheng.

“The festival will be bigger and better than ever before, with amazing culinary and musical talent touching down in Mzansi over the Heritage Day weekend for the greatest festival in Africa.

“Along with a phenomenal line-up, we will be doing everything we can to support local communities through our partnership with Chefs with Compassion. While celebrating the good times, we must also remember our less-fortunate fellow citizens and invite our fans to do the same.”