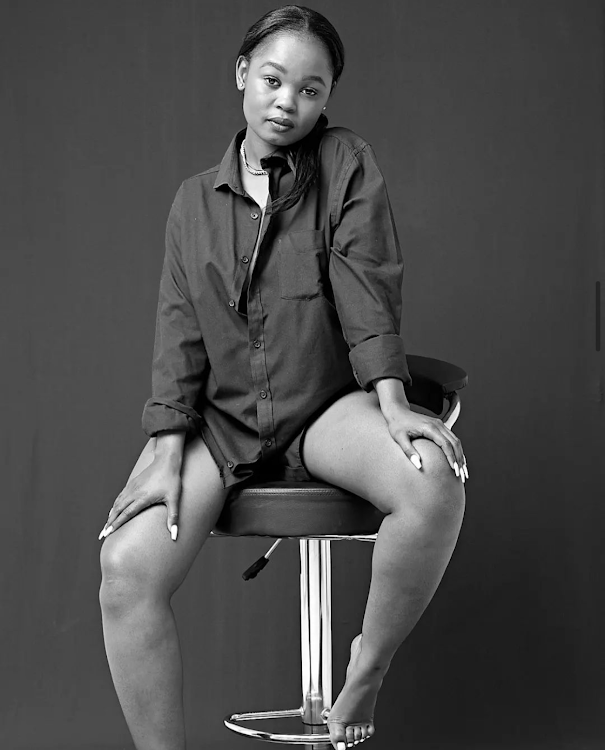 Kamogelo Molatlhoe lifts the lid on her new role as Bettina on uBettina Wethu.
Image: Supplied.

Kamogelo Molatlhoe is taking up her most exciting role yet as the new Bettina in the second season of hit television series uBettina Wethu – the local adaptation of Ugly Betty.

The budding actor has replaced social media sensation and actor Farieda Metsileng, who left the leading role last year. The 27-year-old has already garnered a strong following as Keamogetswe in Rhythm City and Bontle in The Wife.

“The role of Bettina is actually a role I manifested. It came at a time I missed being on set and acting. To a certain point, I felt misplaced because there weren’t any gigs coming my way. So, when the offer for the role came I was more than elated," says Molatlhoe.

“I have so many memorable moments from being on set but the scenes of her drifting away to dreamland and acting it out are always crazy yet fun for me. I love it."

Molatlhoe, who was born and bred in Dobsonville, Soweto, first made her television debut on SABC 1's youth programme Living Purpose in 2015. She then went on to take up a role on Bona Retsang, which required her to portray a Zulu girl from Newcastle even though she couldn't speak the language fluently.

“Sometimes the performance outstands the language, hence I believe I executed the role to the best of my ability," she adds. 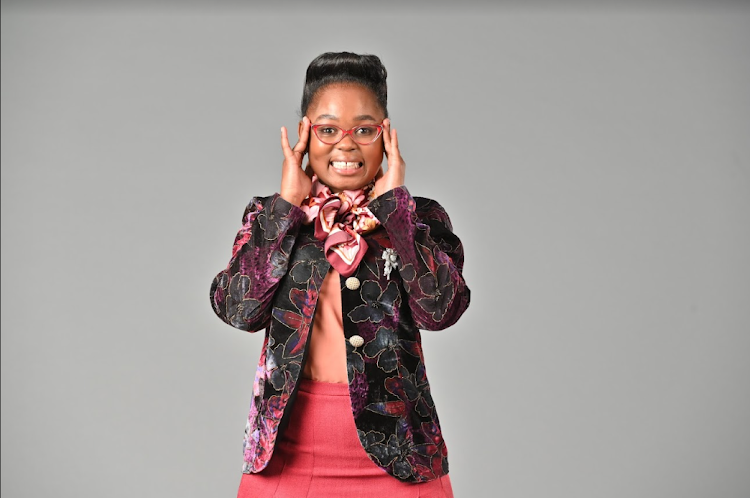 Molatlhoe completed a bachelor of dramatic art at the University of the Witwatersrand, which she graduated with honours in 2017. She has acted in theatre productions including Poetry Overload vs. Sketching at the Market Theatre in Johannesburg.

“I was very intentional in terms of studying drama. I also took gigs such as being a casting director because I knew that forming relations with people in productions would open doors for me,” Molatlhoe says.

Growing up, Molatlhoe went to boarding school and her parents were always busy with work. As a result, she remembers suffering from emotional neglect from a young age. This was a point in her life where her passion for acting was born. She fell in love with the craft of playing someone else’s reality than her own in grade 4.

“For me, acting is like a means of escape... it’s a chance to live someone else’s life. I’ve always been very ambitious. I’m a girl who’s very passionate about whatever I set my heart to and at the moment it’s arts,” she explains.

“In school, when other kids chose to do sports, I did drama. I found it very fulfilling living someone else’s reality. As a child, I had misplaced feelings and I needed an outlet to release what it is that I felt and I do so by being someone else.

“To a certain extent, I didn’t grow up as a happy child. I don’t think I received the love that I wanted, especially from my parents but I know they had to work to provide a better life for me and my siblings. My parents provided for me till I finished tertiary and I’m grateful for that.”

Molatlhoe hopes to one day act alongside acting royalties Thuso Mbedu, Noxolo Dlamini and Rosemary Zimu, who according to her challenge themselves to take up different roles.

Chris Q Radebe prefers telling stories he can relate to.
S Mag
1 month ago
Next Article