World's her oyster for captivating actor 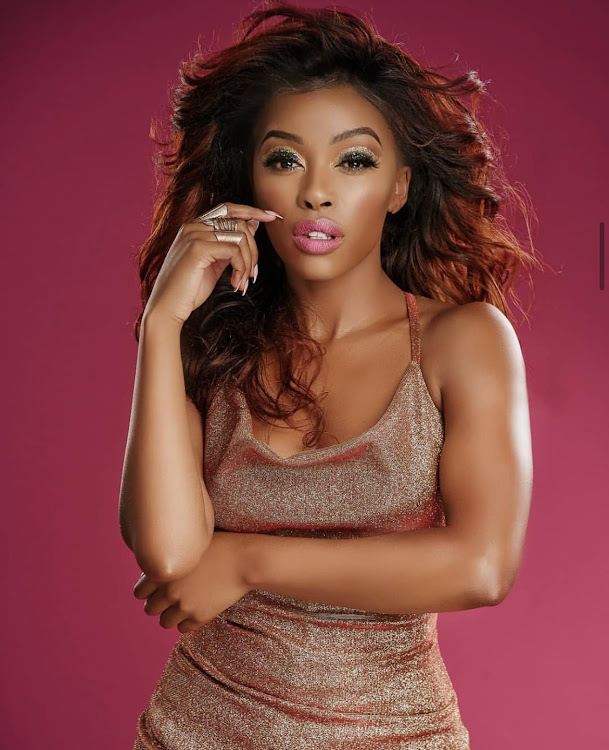 Nqobile "Nunu" Khumalo is one of the most captivating actors to ever grace the SA television industry.

Having initially studied journalism at Midrand Graduate Institute, Khumalo decided to drop out of first year so that she could carve her path in the acting world, a decision she doesn't regret.

She first stepped into the entertainment industry as a young model at the tender age of 12, all thanks to a woman who spotted her while she was on an ice-cream date with her mother.

The 30-year-old first made her television appearance at the age of nine on The Felicia Show, hosted by showbiz royalty Felicia Mabuza-Suttle.

During her teenage years, Khumalo, who had already started earning a living through numerous campaigns for clothing retailers such as Jet and Edgars, garnered a love for the performing arts which her parents were hesitant for her to do.

Since then Khumalo has become a familiar face in the SA television industry with her first role on Soul City, which led her to Isibaya and Scandal!

Khumalo is set to step into a new role on a Netflix original titled Jewel that’s making its debut on Friday.

When did you know acting is what you wanted to do?

My first day on the set of Isibaya was the day I said to myself ‘OK, I’m leaving journalism’. I had been waiting for that moment for a long time. I mean, I waited till I was 20 years old to secure my very TV first role.

What did your parents say about your desire to venture into the entertainment industry?

My parents were a bit concerned about me entering such a ‘demanding’ industry, hence I had to wait till I was a little older.

What was going through your head when you assumed your first role?

I remember being super nervous on my first day acting the role of Cindy on Isibaya. It dawned upon me then that I was on an actual series that’s watched by millions of viewers across SA. The following year in 2014, I bagged the role of Nhlanhla on SABC1's youth drama series Loxion Lyric. 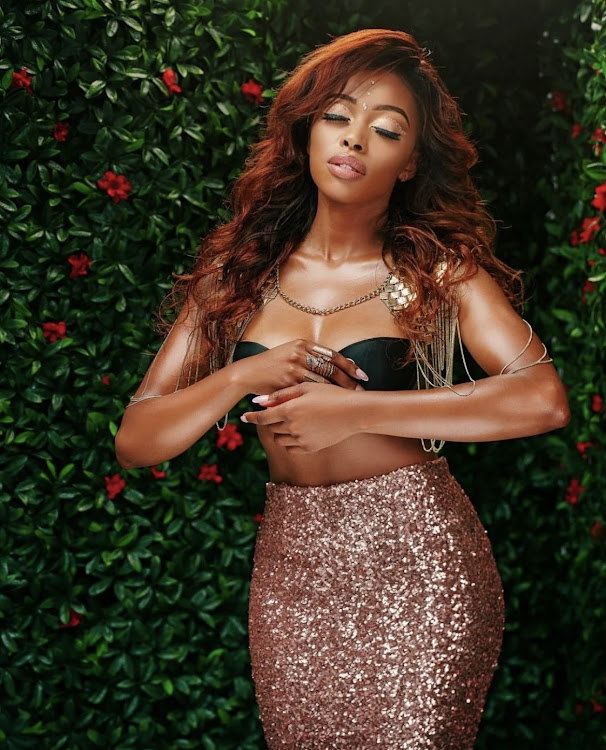 That feeling I had made me realise that this is what I wanted to do. I love the commitment I have to the art of storytelling and being able to do so for the past 10 years is very rewarding.

What kind of child were you growing up?

I was a very busy and playful child. I had so much energy – my mother never knew what to do with me. I also moved a lot as a child and I believe that’s what contributed to my storytelling.

How would you describe your time in the industry?

A lot of things happened during my time in the industry. Some of the things I wanted to take time for but those anticipated moments helped shape the person I am today.

I remember having auditioned for a role in 2012 and didn’t get it… only six years later in 2018, the director who reasoned with my acting hired me for the role which later helped me win an international award in 2019 for Best African Actress by New Vision International Film Festival held in Amsterdam, the Netherlands.

What can we expect from your role as Siya Jewels on Jewel?

Nothing but intriguing and thrilling acting. Siya Jewels is a girl who lives in Sharpeville. She grew up with her grandmother who’s very sickly but she finally comes across a tourist with whom she has an affair but which causes a lot of conflict in her life.

This film touches on issues of race and racial tensions in the county. I was extremely protective of this character. I mean, the script never left my hand, that’s how much I resonated with the role of Siya – she’s very special to me. I can’t wait for people to see it.

Chris Q Radebe prefers telling stories he can relate to.
S Mag
1 month ago
Next Article