Chris Q Radebe prefers telling stories he can relate to 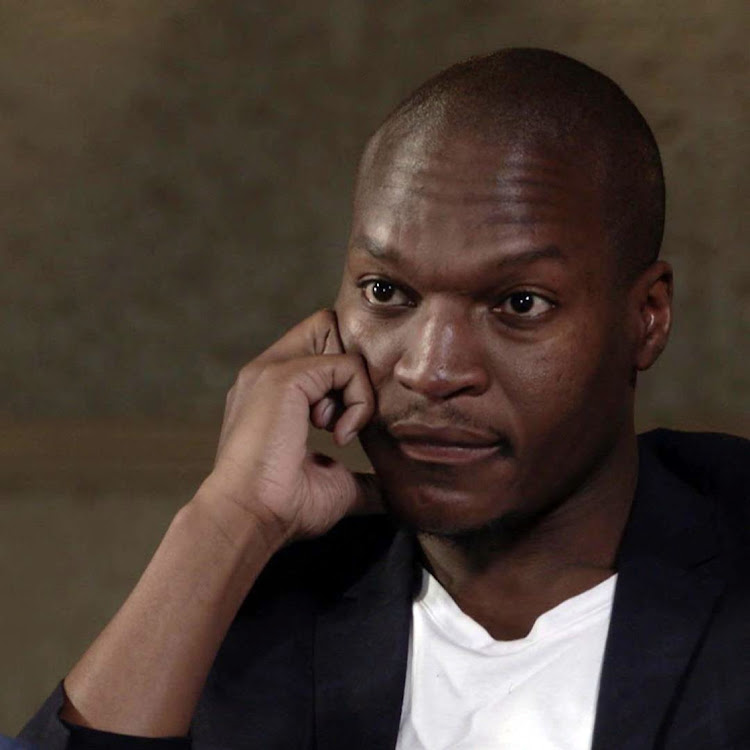 Chris Q Radebe talks about how he became renowned for his scriptwriting.
Image: Supplied.

Chris Q Radebe. This name seems familiar, right? You’ve probably seen it come up on your screens on some of your favourite soapies and telenovela.

Since stepping into the television scriptwriting scene in 2010, Radebe has mastered his craft as one of SA’s top-ranking scriptwriters.

The KwaZulu-Natal-born actor, who started nursing the idea of being a writer at the tender age of 11, was inspired by the likes of the late renowned scriptwriter Christian Blomkamp to embark on his own journey in the television sphere as a scriptwriter.

Radebe is famously known for his recurring role as Dabula Ngubane on the Mzansi Magic soapie Isibaya.

The character of Dabula is the one that made him gain fame across the country, despite being a writer for several well-known South African drama series such as Uzalo, The Throne and The Queen.

“I got into acting because my friend Angus asked me to take up the role of Dabula on Isibaya…I wasn’t keen to do it but I tried it out anyway,” he explains the reason viewers have seen his face on TV.

“See, I only act if there’s a need for me to act. I’m not going to go out there and audition, that’s not what I do. I am mostly a scriptwriter, that’s what I prefer to do.”

In conversation with TimeOut, Radebe explains he finds it quite disrespectful to call himself an actor as there are far more talented actors in the South African landscape who have been honing their skills for years. 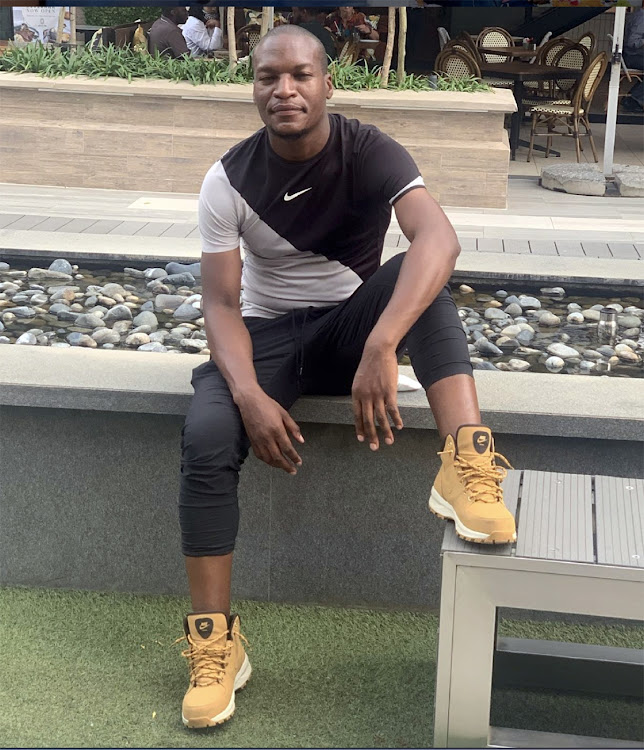 He even went as far as describing himself as just a “part-time actor” who just seems to do “fine” with the roles he’s been given.

“Playing the role of Dabula was quite fun because he’s very different from who I am. I am a very boring person who’s usually home by 7pm if I’m not working.

“Dabula on the other hand was very rude, had a thuggish persona about him and told people off whenever he felt like it; there was something quite intriguing about the character.”

Although he mastered being an actor, writing has been something the 38-year-old knew he’d do for a living.

His passion for writing was first sparked by his grade 5 English teacher who taught him a constructive way of writing.

“I went to a black school [township school] but luckily our school brought us an Afrikaner woman called Mrs Pienaar, who taught us English – to me, she’ll always be the best teacher I’ve ever had because I understood everything she said even though it was not the case with other teachers,” Radebe narrates.

“Whenever she’d tell us to keep ourselves busy while she marks our test papers, I’d sit at my desk and write about what happened yesterday and structured my storytelling… it was through that that I learnt how to write the things I’d see and experience.

“Even though I was very young, I just enjoyed writing the stories of the events that would happen around me.”

As he grew into his writing, in his teens Radebe thought he'd become a newspaper columnist or a magazine writer as he didn’t know there was such a thing as scriptwriting.

It was then in late 2003 that an interview of Christian Blomkamp on Take5 (youth show on SABC 1) changed his life.  “I remember seeing Christian talk about how you get into scriptwriting in the industry.

"Chris explained that you’d need to go to the script department of whichever show you wanted to be a part of and you’d get given a script test and if you pass that, you’ll get the job.

“That’s when I convinced myself to give it a try. I started bothering people in the television industry… and finally, I wrote a test for Rhythm City and I got the job, that’s when everything started for me.”

What are your all-time favourite movies? Thelma and Louise, Indecent Proposal, No Country For Old Men, The Holiday, School of Rock

While he’s been in the industry for over a decade and is a head writer for many popular soapies and telenovelas, Radebe explains in order not to have a redundant way of storytelling, he often visits various townships and engages with people there – this way he is able to keep up with the real life events and stories of the people who watch his shows.

“I prefer telling stories of people in townships, that’s why you won’t see my name on suburban shows,” he explains.

“For example, The Legacy was a great show done by a good friend of mine but I wouldn’t write for that show because I don’t understand those people’s lives.  The stories I prefer to tell are of those I grew up seeing and relating with.”

The characters Radebe enjoyed writing for the most were Rhythm City’s David Genaro played by the late Jamie Bartlett and The Queen’s Brutus and Shaka played by Themba Ndaba and Sthembiso Khoza respectively.

Radebe adds that writing for these characters challenged his way of storytelling.

Storytelling is something Radebe plans to continue to do. He is currently working on a show for Mzansi Magic that he couldn’t divulge more on but explains it’ll leave viewers at the edge of their seats.

Veteran actress will forever remain a child at heart.
S Mag
2 weeks ago

Lxve is something women can feel comfortable and sexy in.
S Mag
1 month ago

The River star now comfortable among the stars.
S Mag
1 month ago

Actor says Mmabatho Montsho has been teaching her all about directing.
S Mag
1 month ago